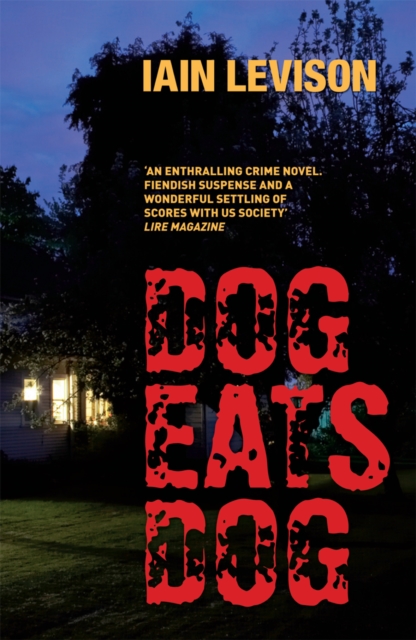 Philip Dixon is down on his luck. A hair-raising escape from a lucrative but botched bank robbery lands him gushing blood and on the verge of collapse in a quaint college town in New Hampshire.

How can he find a place to hide out in this innocent setting?

But peering into the window of the nearest house, he sees a glimmer of hope: a man in his mid-thirties, obviously some kind of academic, is rolling around on the living-room floor with an attractive high-school student...And so Professor Elias White is blackmailed into harbouring a dangerous fugitive, as Dixon - with a cool quarter-million in his bag and dreams of Canada in his head - gets ready for the last phase of his escape.

But the last phase is always the hardest...FBI agent Denise Lupo is on his trail, and she's better at her job than her superiors think.

As for Elias White, his surprising transition from respected academic to willing accomplice poses a ruthless threat that Dixon would be foolish to underestimate... 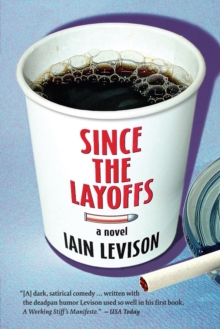 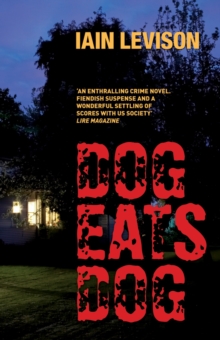 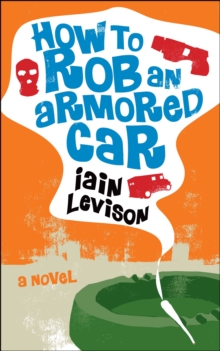 How to Rob an Armored Car