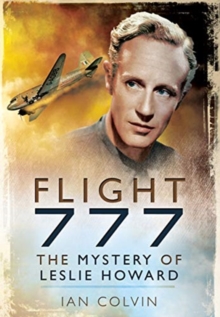 On 1 June 1943 Flight 777, a Douglas DC-3, en route from Lisbon to Britain, was shot down over the Bay of Biscay by German aircraft.

Among the dead was the actor Leslie Howard, who had returned from Hollywood to England to help the British war effort.

Also on board was Howards tax adviser, Alfred Chenhalls, who smoked cigars and looked remarkably like Winston Churchill.

Did the Germans believe that Churchill was on board Flight 777?

Other aircraft flying that route went unmolested by the Luftwaffe in spite of the German air presence over the Bay of Biscay.

These flights were operated by Dutch crews flying aircraft of KLM which were on charter to BOAC and it was an experience Dutch crew that was lost that day.

Ian Colvin carried out an exhaustive investigation into the incident, including interviewing former Luftwaffe personnel and this book, first published in 1957, is the result of his endeavours. 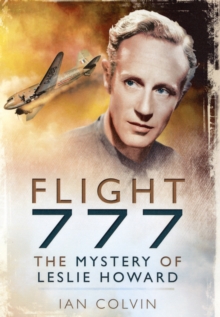 Flight 777: The Mystery of Leslie Howard 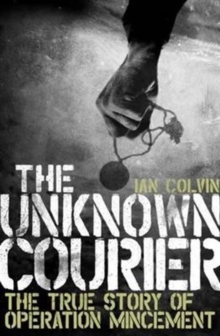 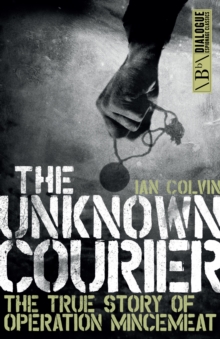