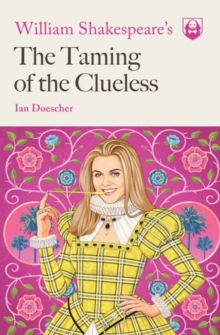 William Shakespeare's The Taming of the Clueless Paperback / softback

Clueless gets a makeover that Cher Horowitz and the Bard would approve of in this charming and witty retelling of the 90s teen comedy, presented as an authentic Shakespearean play written in iambic pentameter.

Cher, the fairest maiden of Beverly Hills, takes center stage in this comedy of errors in which matchmaking, makeovers, and mall-hopping leads to plenty of merry-making until Cher realizes her good intentions are creating mischief for her friends and family, including her new best friend Tai and her cute stepbrother Josh.

The only solution? Admit that she knoweth nothing, and beginneth anew. Just in time for the 25th anniverary of the movie, best-selling author Ian Doescher rolleth with the homies as he brings his signature Shakespearean wordsmithing to this beloved tale. Series Overview: Each book in the Pop Shakespeare series adapts the script of a beloved movie or television show into Shakespearian verse, offering a witty Elizabethan makeover to iconic scenes and dialogue, as if the Bard had written your favorite pop culture touchstones himself!

Also by Ian Doescher   |  View all 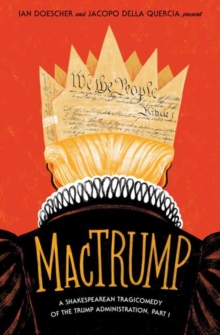 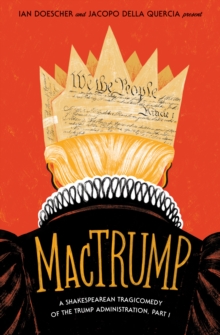 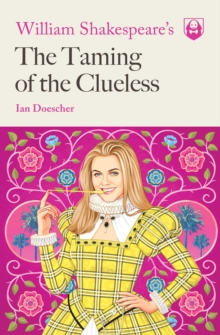 William Shakespeare's The Taming of the... 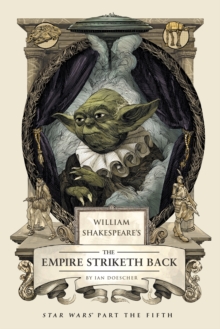