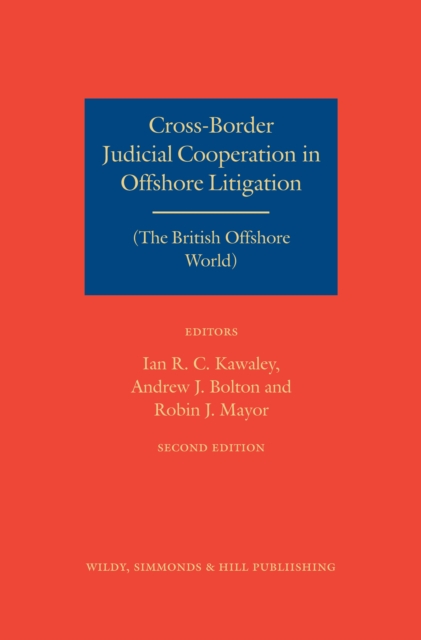 The global economic downturn has led to increased commercial litigation and insolvency proceedings in financial centres across the world.

As a result, there has been a growing need to seek the assistance of courts in offshore jurisdictions where significant assets and/or evidence are likely to be found.

Informed judgements must be made about what rules of law and practice govern the relevant judicial cooperation regimes, both by lawyers who manage litigation onshore concerning assets or evidence located offshore, and by offshore lawyers asked to advise their onshore counterparts.

Although geographically small, the British territories of Bermuda, the British Virgin Islands, the Cayman Islands, Guernsey, Jersey and the Isle of Man are well established international financial centres.

These six commercially significant jurisdictions are home to a vast array of commercial entities which conduct business throughout the world.

There is growing concern over how the courts of these jurisdictions will cooperate with courts in other centres of commerce in responding to letters of request, enforcing foreign judgments, or assisting foreign liquidators.

This book is the only publication to provide a detailed explanation of the law and practice in each of these six British territories and how each approaches the judicial cooperation issues of obtaining evidence for use in foreign proceedings, enforcing foreign judgments, and cross-border insolvency.

It is edited by a commercial judge and two experienced commercial litigators with contributions from experts in each jurisdiction, all written from the perspective of the practitioner.