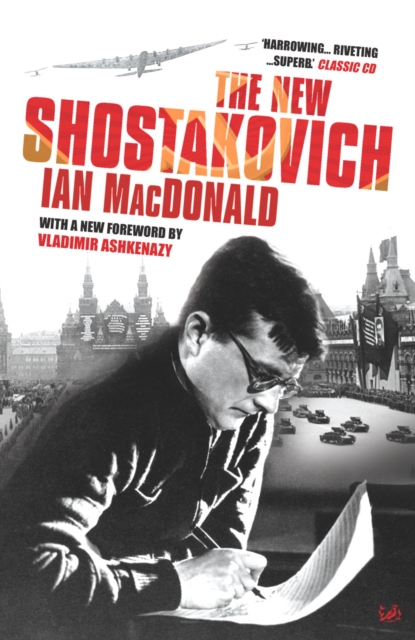 Who was Dmitri Shostakovich? The USSR's official figurehead composer and son of the revolution that brought the Soviet state into being, or a secret dissident whose contempt for the totalitarian regime was scathing?

Perhaps both? Since the posthumous publication in 1979 of alleged memoirs by Shostakovich, the controversy about the composer and his music has escalated into the most rancorous debate the world of classical music has ever known.

Ian MacDonald's The New Shostakovich presents the case for the dissident view, arguing passionately that the meaning of the composer's music cannot be fully appreciated without a knowledge of the terrible times he and his fellow artists lived through under Soviet Communism.

A widely read and critically acclaimed book in the 1990s, this new edition has been comprehensively revised, extensively corrected, and updated with much new material.

Whichever side of the debate readers support, The New Shostakovich presents them with a viewpoint which cannot be ignored. 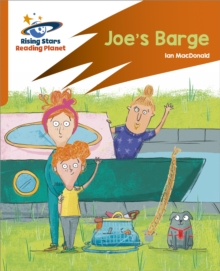 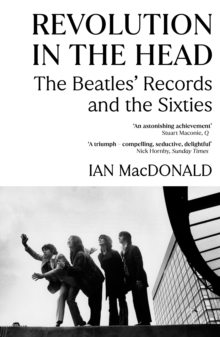 Revolution In The Head 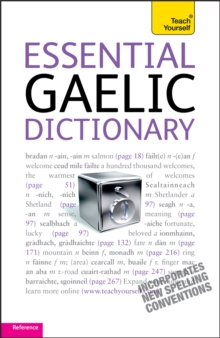 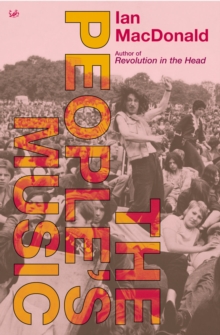