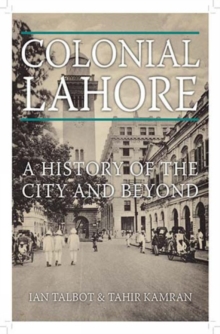 Colonial Lahore : A History of the City and Beyond Hardback

A number of studies of colonial Lahore in recent years have explored such themes as the city's modernity, its cosmopolitanism and the rise of communalism which culminated in the bloodletting of 1947.

This first synoptic history moves away from the prism of the Great Divide of 1947 to examine the cultural and social connections which linked colonial Lahore with North India and beyond.

In contrast to portrayals of Lahore as inward looking and a world unto itself, the authors argue that imperial globalisation intensified long established exchanges of goods, people and ideas.

Ian Talbot and Tahir Kamran's book is reflective of concerns arising from the global history of Empire and the new urban history of South Asia.

These are addressed thematically rather than through a conventional chronological narrative, as the book uncovers previously neglected areas of Lahore's history, including the links between Lahore's and Bombay's early film industries and the impact on the 'tourist gaze' of the consump--tion of both text and visual representation of India in newsreels and photographs. 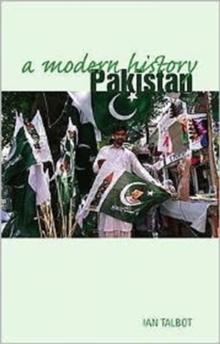 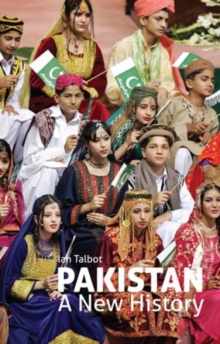 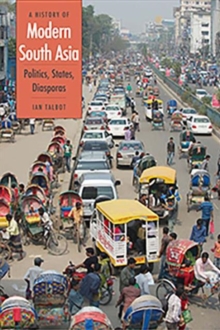 A History of Modern South Asia 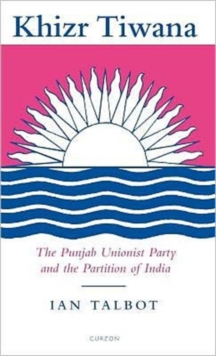 Khizr Tiwana, the Punjab Unionist Party and the Partition of India