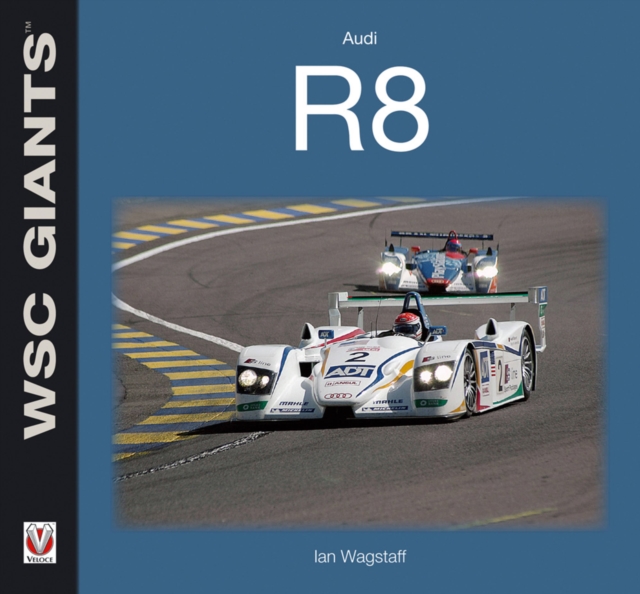 Part of the WSC Giants series

Prior to 1999 Audi did not have a sportscar in its range, let alone having ever raced one.

But between 2000 and 2006 the Audi R8 won 63 of the 80 races in which it competed - including five out of six Le Mans 24-hours - making it the most successful long-distance racing car of all time.

The latest in Veloce's WSC Giants series, this book charts those races and describes the development of the R8, as well as profiling the 35 drivers who raced it between 2000 and 2006.

Illustrated in colour throughout with many previously unpublished photos, the book features individual chassis details and results, plus observations from significant individuals - engineers, team managers, drivers etc - concerned with the Audi R8.

By the time the R8 was replaced by the diesel R10, it had revolutionised the marque's image, helping to change it from a staid, but worthy, saloon car manufacturer to one of the world's leading premium car producers. 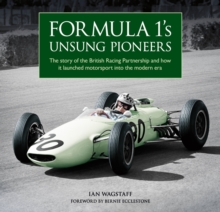 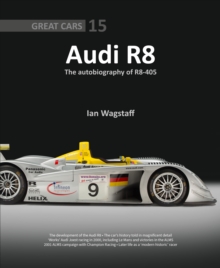 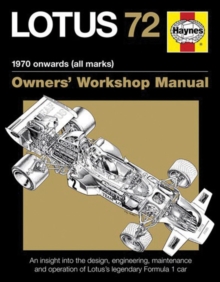 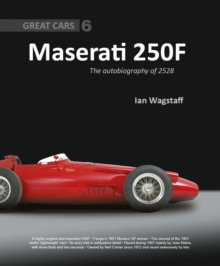