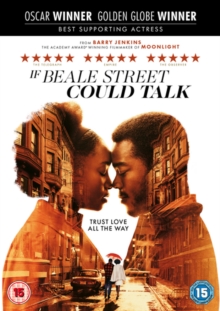 If Beale Street Could Talk DVD

American romantic drama based on the novel by James Baldwin.

After falling in love and getting engaged, Tish (KiKi Layne) and Fonny (Stephan James) have their world turned upside down when Tish finds out she is pregnant.

Despite being only nineteen years old, Tish's family offer to support her in the bringing up of their child.

Soon after, Fonny is falsely accused of a crime and sent to prison, raising uncertainty over his presence at the birth of his child.

Determined to have Fonny freed, Tish and her family set out to prove his innocence while Tish attempts to keep up Fonny's spirits with the promise of their eventual reunion.

Will Fonny make it out of jail to be with his fiancée and child? 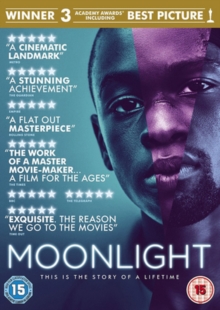 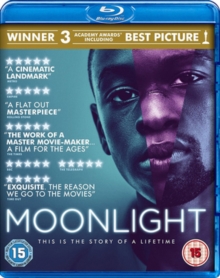