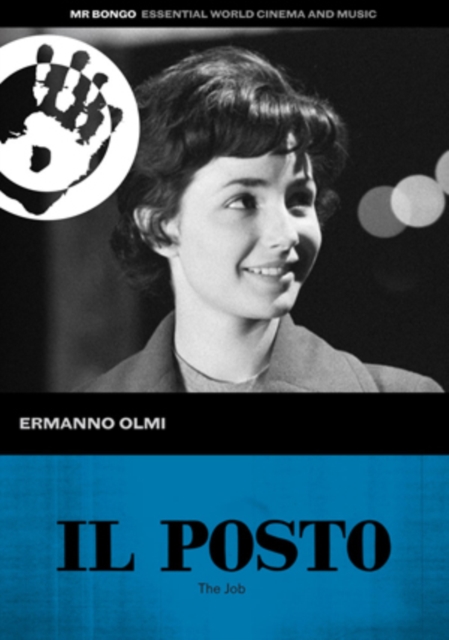 This comedy drama is the feature-length debut of Italian film maker Ermanno Olmi.

Teenager Domenico Cantoni (Sandro Panseri) is forced to abandon his education when his family is in desperate need of money.

He applies for a job at a major corporation which puts potential candidates through a rigorous vetting process.

While undergoing various tests, he meets Antonietta Masetti (Loredana Detto), a girl in a similar situation to his own...