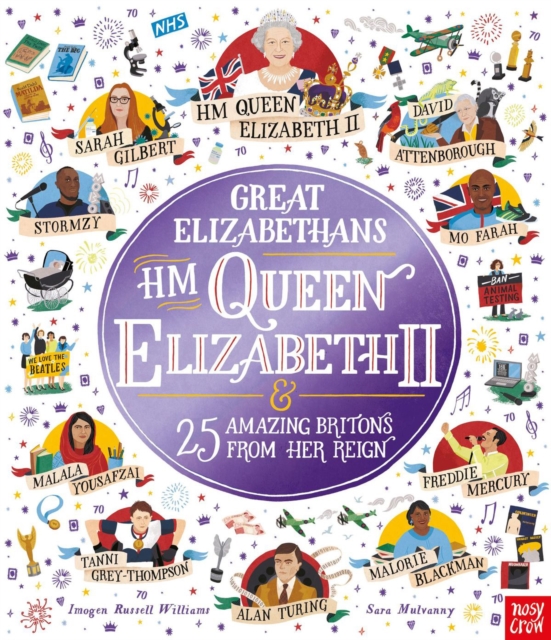 Part of the Inspiring Lives series

Over the past 70 years, Great Britain has seen incredible changes in the ways we live, think and feel, shaped by the inspiring people who were born in Britain or arrived on its shores.

As we approach the Platinum Jubilee in June 2022, learn about the Queen's life and 25 other amazing history-makers - from modern pioneers, leaders and scientists to writers, athletes and activists - in this beautifully illustrated special edition paperback.

Each page spread is devoted to a tale of an incredible Briton, told by talented writer and children's book critic Imogen Russell Williams and brought to life by Sara Mulvanny's vivid colour illustration.

The book also features a gloriously illustrated timeline, showing key events from Queen Elizabeth's long reign. Discover the life-changing events of the last 70 years, from the foundation of the NHS by Aneurin Bevan to the creation of the AstraZeneca COVID-19 vaccine by Sarah Gilbert.

Learn about how amazing activists like Paul Stephenson and Malala Yousafzai fought hard for equal rights for all, and scientists like Stephen Hawking and Tim Berners-Lee made incredible advances that allowed us to know more about the universe, or communicate in a whole new way via the Internet.

The diverse tales include key figures from all areas of British life - science, medicine, entertainment, sports, activism and more. Featuring the inspirational lives and achievements of amazing people such as Alan Turing, Malorie Blackman, Stormzy and Tanni Grey-Thompson, Great Elizabethans is not only a glorious celebration of Queen Elizabeth's reign, but also the citizens who have contributed to such an incredible 70 years. 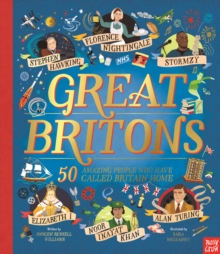 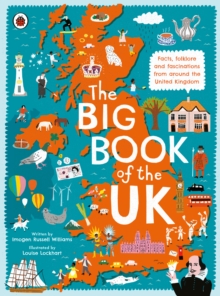 The Big Book of the UK 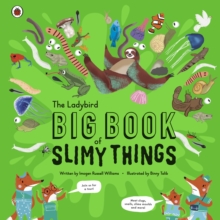 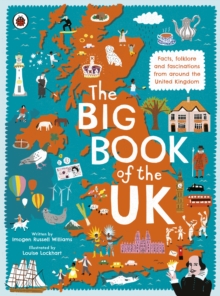 The Big Book of the UK

Also in the Inspiring Lives series 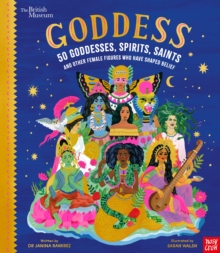 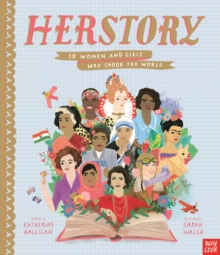 HerStory: 50 Women and Girls Who Shook the World 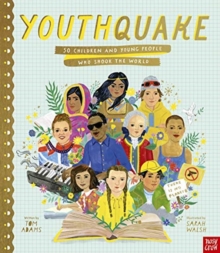 YouthQuake: 50 Children and Young People Who Shook the World