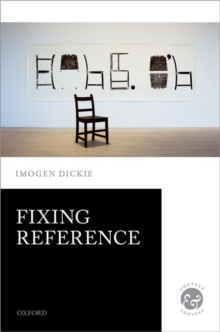 by Imogen (University of Toronto) Dickie

Imogen Dickie develops an account of aboutness-fixing for thoughts about ordinary objects, and of reference-fixing for the singular terms we use to express them.

Extant discussions of this topic tread a weary path through descriptivist proposals, causalist alternatives, and attempts to combine the most attractive elements of each.

The account developed here is a new beginning. It starts with two basic principles. The first connects aboutness and truth: a belief isabout the object upon whose properties its truth or falsity depends.

The first part of the book proves a precise version of this principle.

Its remaining chapters use the principleto explain how the relations to objects that enable us to think about them-perceptual attention; understanding of proper names; grasp of descriptions-do their aboutness-fixing and thought-enabling work.

The book includes discussions of the nature of singular thought and the relation betweenthought and consciousness. 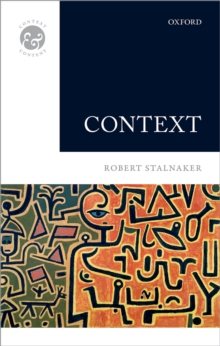 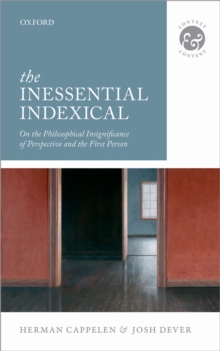 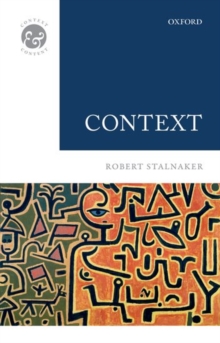 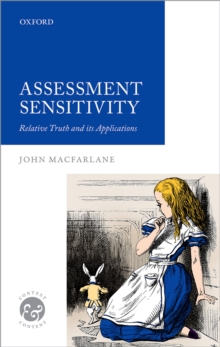