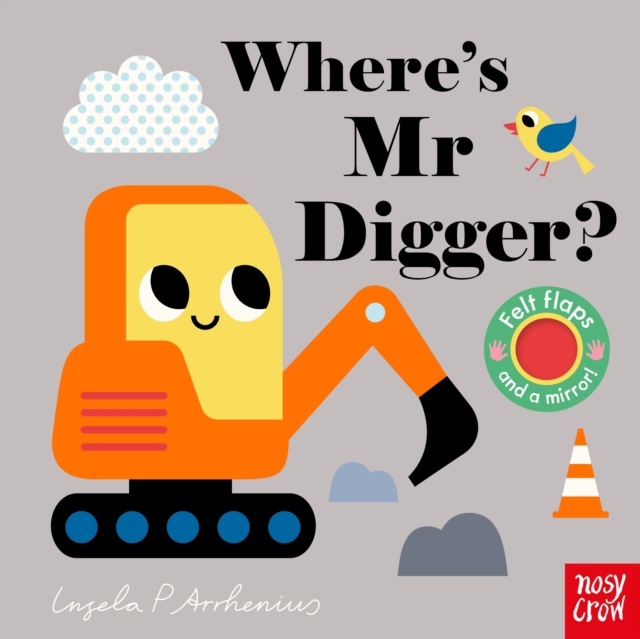 Part of the Felt Flaps series

The original, award-winning Felt Flap series - perfect for babies and toddlers!Each title in this stylish series has five spreads with friendly characters to find behind colourful felt flaps. In Where's Mr Digger?, you're on the look out for Mrs Bulldozer, Mr Mixer, Mrs Tipper and Mr Digger himself!Lift the final flap and there's a surprise mirror - always a hit with the little ones. Parents adore these books because they are beautiful but tough enough to withstand even the most enthusiastic of young readers. And children love them because they are just so much fun.

Ingela Arrhenius' illustrations are a real bonus. They are bright and retro and sure to capture your baby's attention.

A perfect book to share with very little ones. BookTrust

Also in the Felt Flaps series 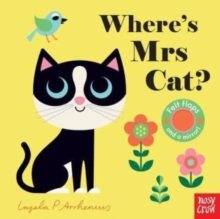 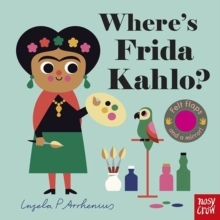 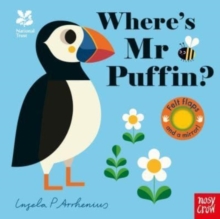 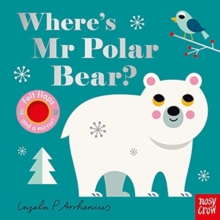