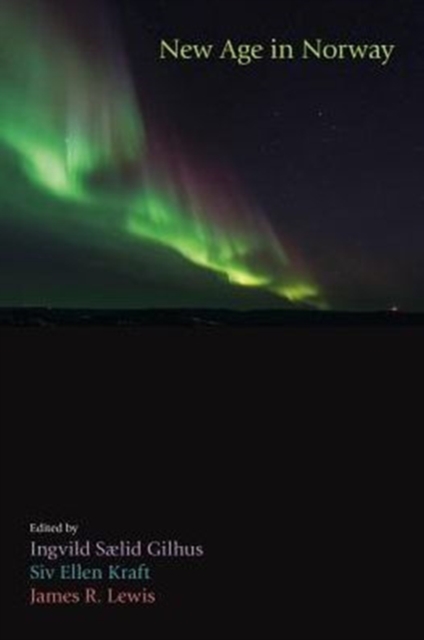 This volume investigates "alternative" spiritualities that increasingly cater for the mainstream within the secularized society of Norway, making Norwegian-based research available to international scholarship.

It looks at New Age both in a restricted (sensu stricto) and a wide sense (sensu lato), focusing mainly on the period from the mid-1990s and onwards, with a particular emphasis on developments after the turn of the century.

Few, if any, of the ideas and practices discussed in this book are homegrown or uniquely Norwegian, but local soil and climate still matters, as habitats for particular growths and developments.

Globalizing currents are here shaped and molded by local religious history and contemporary religio-political systems, along with random incidences, such as the setting up of an angel-business by the princess Martha Louise.

The position of Lutheran Protestantism as "national religion" particularly impacts on the development and perception of religious competitors.