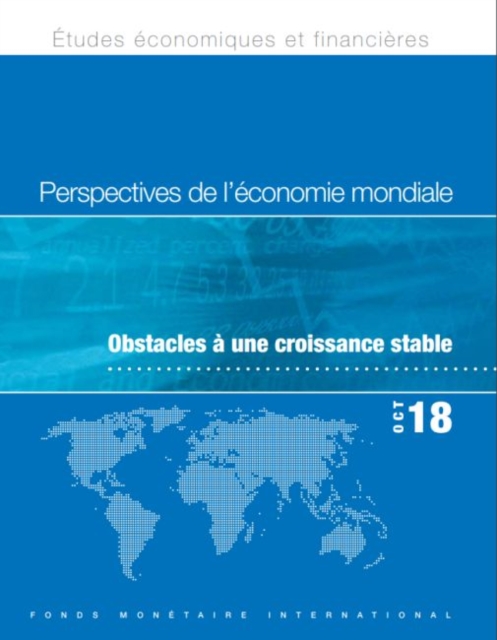 Global growth for 2018-19 is projected to remain steady at its 2017 level, but its pace is less vigorous than projected in April and it has become less balanced.

Downside risks to global growth have risen in the past six months and the potential for upside surprises has receded. Global growth is projected at 3.7 percent for 2018-19-0.2 percentage point lower for both years than forecast in April.

The downward revision reflects surprises that suppressed activity in early 2018 in some major advanced economies, the negative effects of the trade measures implemented or approved between April and mid-September, as well as a weaker outlook for some key emerging market and developing economies arising from country-specific factors, tighter financial conditions, geopolitical tensions, and higher oil import bills. The balance of risks to the global growth forecast has shifted to the downside in a context of elevated policy uncertainty.

Several of the downside risks highlighted in the April 2018 World Economic Outlook (WEO)-such as rising trade barriers and a reversal of capital flows to emerging market economies with weaker fundamentals and higher political risk-have become more pronounced or have partially materialized.

Meanwhile, the potentialfor upside surprises has receded, given the tightening of financial conditions in some parts of the world, higher trade costs, slow implementation of reforms recommended in the past, and waning growth momentum.

The Caucasus and Central Asia 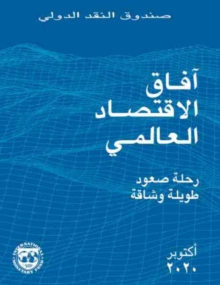 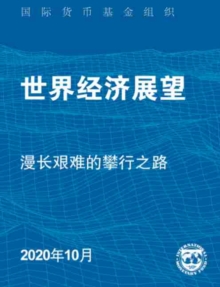 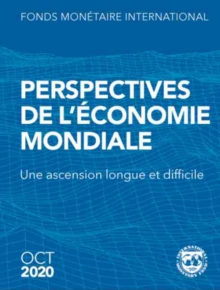 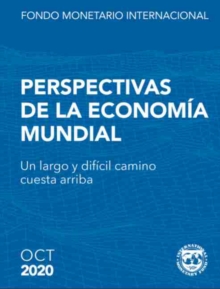