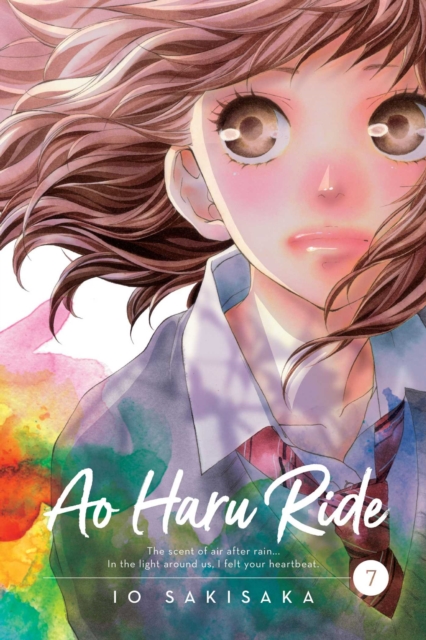 The popular shojo manga series that was adapted into the Blue Spring Ride anime!

Futaba Yoshioka thought all boys were loud and obnoxious until she met Kou Tanaka in junior high.

But as soon as she realized she really liked him, he had already moved away because of family issues.

Now, in high school, Kou has reappeared, but is he still the same boy she fell in love with?

Futaba Yoshioka has encountered her first love again in high school, but he seems different from the boy she once knew.

At the cultural festival, Futaba and Kou kiss by accident and then for real.

Futaba is on top of the world until she sees Yui in Kou's arms... 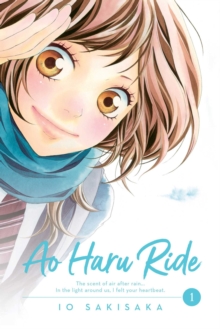 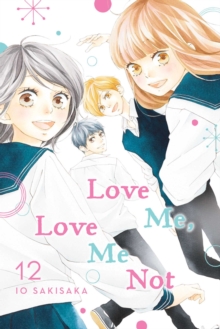 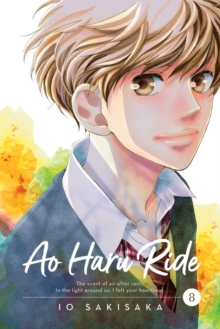 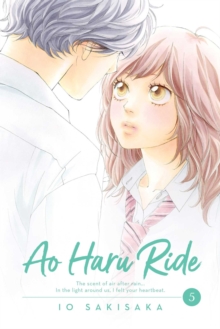