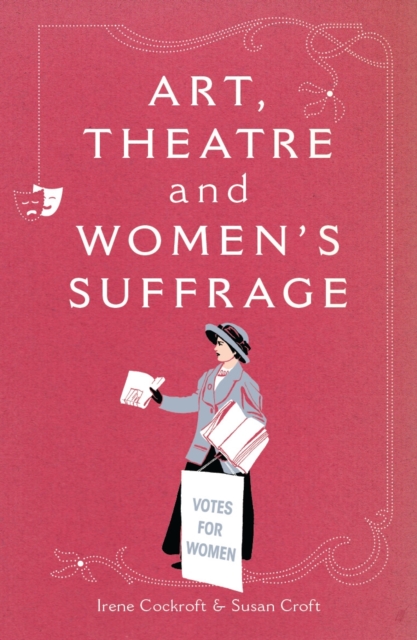 * An exploration of the creative explosion that occurred when the campaign for the vote brought together the talents of so many female writers and artists at the start of the 20th century. * An overview of the artists, designers, writers and actors involved in the long campaign for women's suffrage. * Originally published to coincide with a major exhibition on the Suffragettes in 2010.