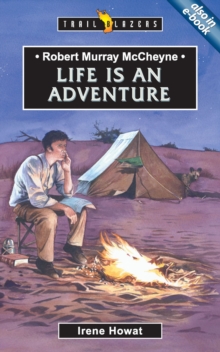 Part of the Trail Blazers series

He even went as far as Israel and started a mission in Hungary.

But you don't have to go far away to be a missionary and make a difference... and that was one of the earliest lessons that Robert learned in his Christian life.

As he stood and stared at the looming tenements of Edinburgh he saw what would become a large part of his life's work throughout his own country of Scotland. "For years I've looked at these tall buildings,' he told a friend, 'but it never occurred to me to go into them and visit the people there who don't know that Jesus has died to save them.

There are children huddled together in there to keep warm.

The poor things are nearly naked," his voice caught in his throat with the emotion. And that was what Robert Murray McCheyne was - an emotional, passionate preacher for Christ - a young man who longed to bring others to the Saviour who had loved him and died for him. 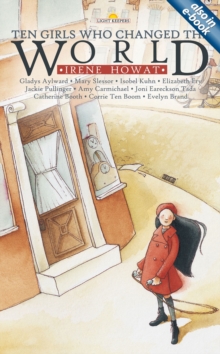 Ten Girls Who Changed the World 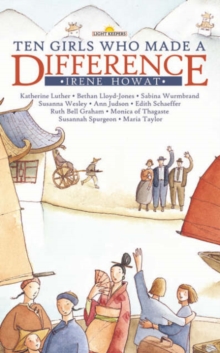 Ten Girls Who Made a Difference

Also in the Trail Blazers series 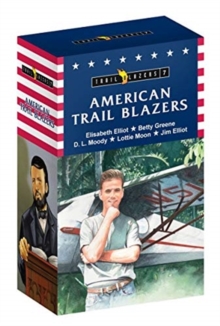 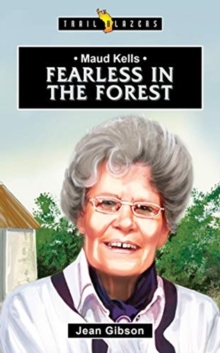 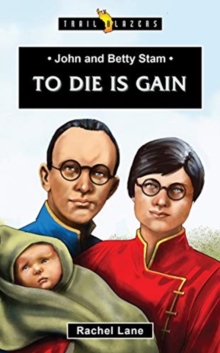