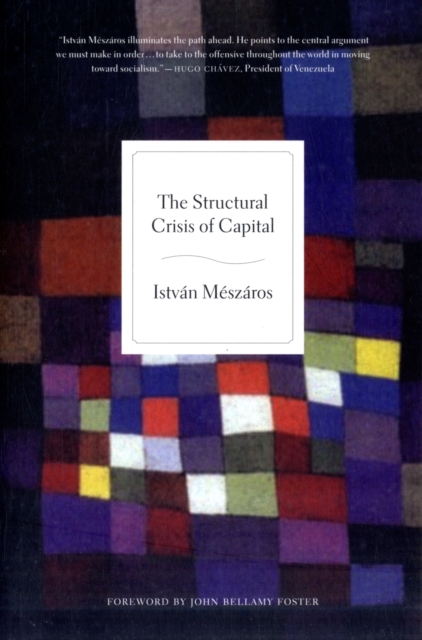 In this collection of trenchant essays and interviews, Istvan Meszaros, the world's preeminent Marxist philosopher and winner of the 2008 Libertador Award for Critical Thought (the Bolivar Prize), lays bare the exploitative structure of modern capitalism.

He argues with great power that the world's economies are on a social and ecological precipice, and that unless we take decisive action to radically transform our societies we will find ourselves thrust headfirst into barbarism and environmental catastrophe. Meszaros, however, is no pessimist. He believes that the multiple crises of world capitalism will encourage the working class to demand center stage in the construction of a new system of production and distribution designed to meet human needs rather than serve the relentless pursuit of profit--a struggle which is already underway in places such as Venezuela.

As John Bellamy Foster says in the foreword to this indispensable book, "Today the structural crisis of capital provides the historical setting for a new revolutionary movement for social emancipation in which developments normally taking centuries would flit by like phantoms in decades or even years.

But the force for such necessary, vital change, remains with the people themselves, and rests on humanity's willingness to constitute itself as both subject and object of history, through the collective struggle to create a just and sustainable world.

This, Meszaros insists, constitutes the unprecedented challenge and burden of our historical time." 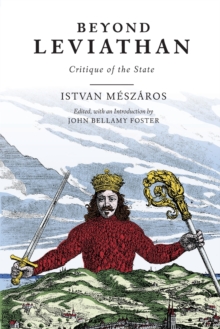 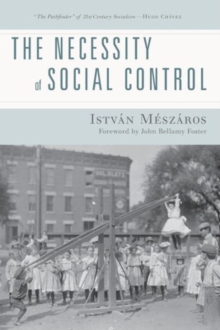 The Necessity of Social Control 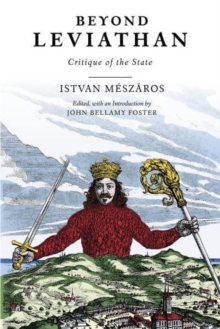 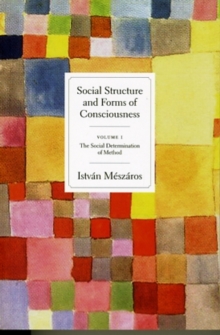 Social Structures and Forms of Consciousness