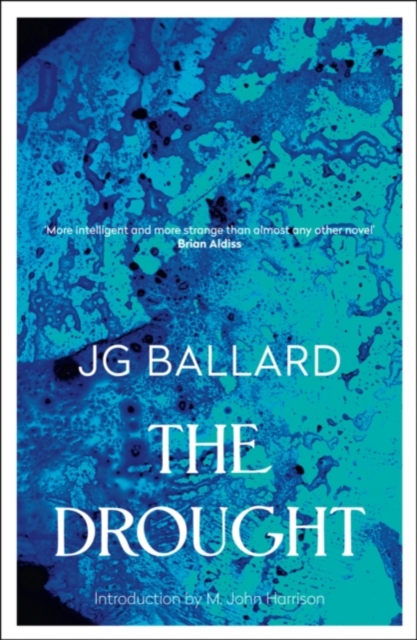 With a new introduction by M. John Harrison and a striking new cover design from the artist Stanley Donwood, this acclaimed cult novel sees human existence threatened by devastating climate change. Water. Man's most precious commodity is a luxury of the past.

Radioactive waste from years of industrial dumping has caused the sea to form a protective skin strong enough to devastate the Earth it once sustained. And while the remorseless sun beats down on the dying land, civilization itself begins to crack.

Violence erupts and insanity reigns as the remnants of mankind struggle for survival in a worldwide desert of despair. Remarkable for its prescience and the originality of its vision, The Drought is a work of major importance from the early career of one of Britain's most acclaimed novelists. This edition is part of a new commemorative series of Ballard's works, featuring introductions from a number of his admirers (including Ned Beauman, Ali Smith, Neil Gaiman and Martin Amis) and brand-new cover designs. 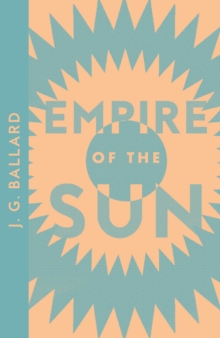 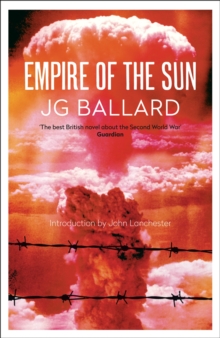 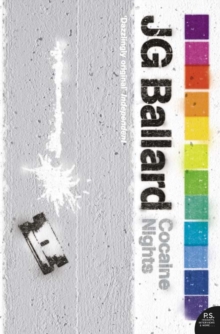 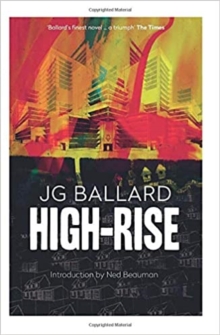