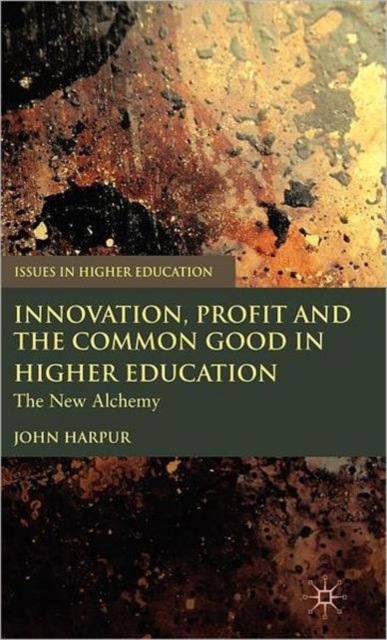 Innovation, Profit and the Common Good in Higher Education : The New Alchemy Hardback

Part of the Issues in Higher Education series

University ethics is everyone's business, and big business is what the university is all about whether in the US, Europe or the rest of the world.

How this has come about is less important than that it has, and is being taken very seriously by global and national forces.

Governments are no longer content to let research leak out serendipitously into the economy.

The public interest is reduced to economic measures.

The political, social and moral implications of changing practices in the university are rarely acknowledged in the rise of the New Alchemy.

This book examines the resulting ambiguities and questionable evidence in favour of current polices.

Also in the Issues in Higher Education series 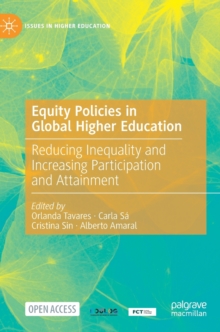 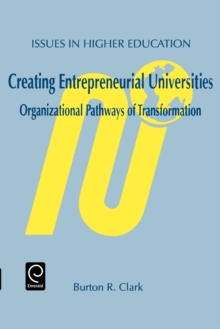 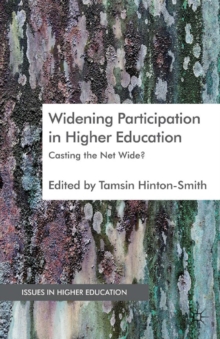 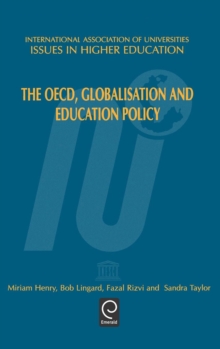