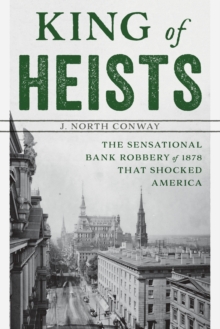 King of Heists : The Sensational Bank Robbery of 1878 That Shocked America Paperback / softback

King of Heists is a spellbinding and unprecedented account of the greatest bank robbery in American history, which took place on October 27, 1878, when thieves broke into the Manhattan Savings Institution and stole nearly $3 million in cash and securities-around $50 million in today's terms.

Bringing the notorious Gilded Age to life in a thrilling narrative, J.

North Conway tells the story of those who plotted and carried out this infamous robbery, how they did it, and how they were tracked down and captured. The robbery was planned to the minutest detail by criminal mastermind George Leonidas Leslie-a society architect and ladies' man whose double life as the nation's most prolific bank robber led him to be dubbed the "King of the Bank Robbers." The New York Times proclaimed the 1878 heist "the most sensational in the history of bank robberies in this country." An absorbing tale of greed, sex, crime, betrayal, and murder, King of Heists blends all the richness of history with the thrills of the best fiction. 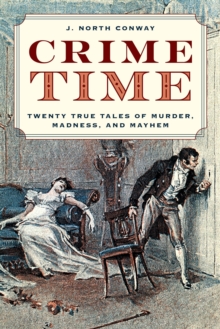 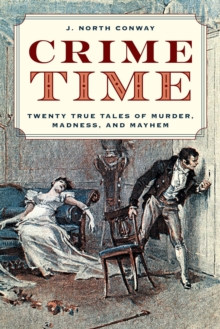 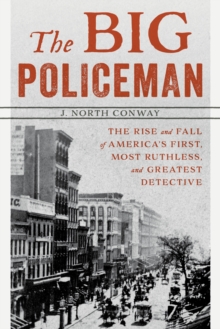 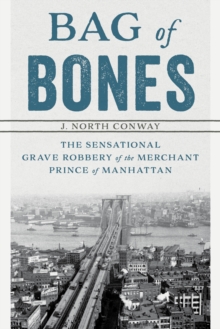