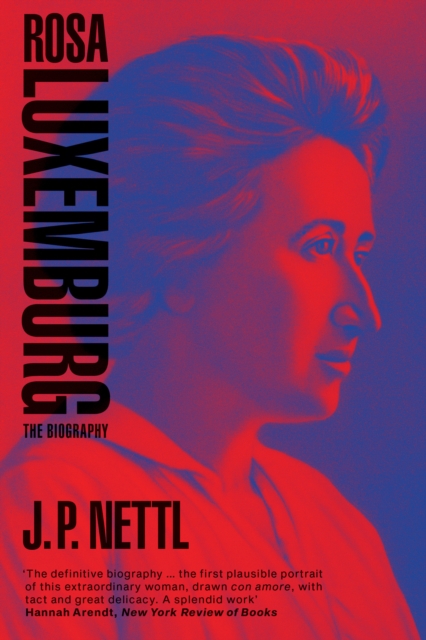 This biography, first published half a century ago, remains the most detailed and comprehensive study of Rosa Luxemburg.

Nettl's extensive knowledge of the social and political context of the European socialist movements in which she was active, and his engagement with her voluminous writings in German, Polish, and Russian (many of which are only now being translated into English), brings to light the multidimensional nature of her life and work. This new edition will enable a new generation to explore Luxemburg's effort to develop an emancipatory version of Marxism liberated from the constraints of both reformism and authoritarianism, as well as grasp the unique personality of this remarkable women theoretician and revolutionary.