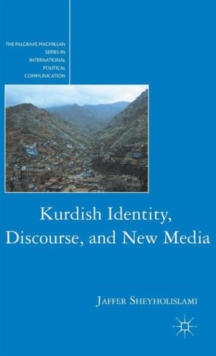 Informed by the interdisciplinary approach of Critical Discourse Analysis (CDA) and theories of identity, nation, and media, the study investigates the ways Kurds, the world's largest stateless nation, use satellite television and Internet to construct their identities.

This book examines the complex interrelationships between ethno-national identities, discourses, and new media.

Not only offers the first study of discursive constructions of Kurdish identity in the new media, this book also the first CDA informed comparative study of the contents of the two media.

The study pushes the boundaries of the growing area of studies of identity, nationalism and transnationalism, discourse studies, minority language, and digital media. 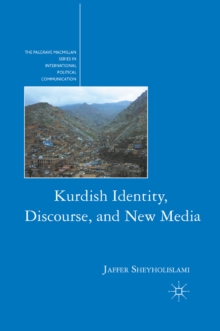 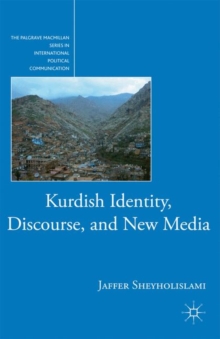 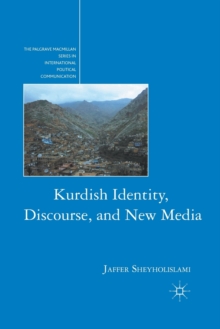 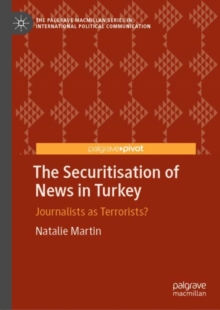 The Securitisation of News in Turkey 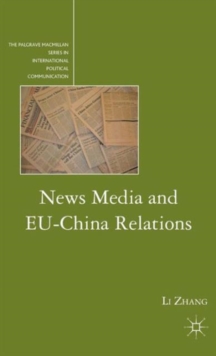 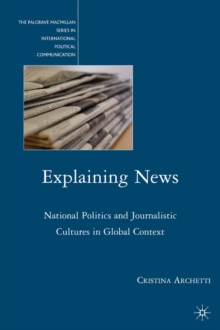 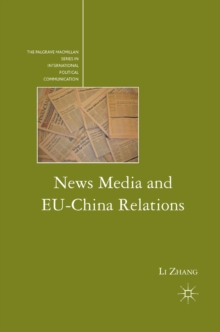