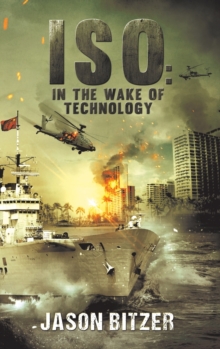 ISO IN THE WAKE OF TECHNOLOGY Hardback

A well-planned attack on the U.S. leaves the Hawaiian Islands isolated. After enduring a high casualty first wave attack by a Chinese regime, the island regroups and is thrust into a power struggle between the various factions remaining.

Power is non-existent and resources scarce. Using a civilian designed closed-loop technology named the Kapu system, a Hawaiian philanthropist, Haa Klien, will attempt to use his family estates resources to put the islands back together.

A race for control of this new sustainable Hawaiian society is on.

Inches from martial law and a repeat of Hawaiian history, locals band together in resistance against