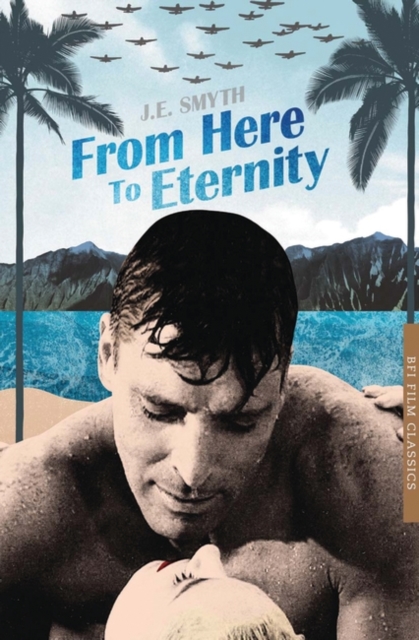 From Here to Eternity Paperback / softback

From Here to Eternity (1953) is one of the most controversial films of its time.

Made at the height of the Cold War and Hollywood's anticommunist purges, director Fred Zinnemann, writer Daniel Taradash and producer Buddy Adler defied military and industry pressure to censor the material. Exploring the film's full production history and drawing upon archival documents and rare interviews with cast and crew, J. 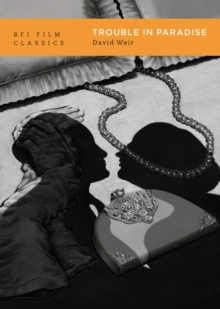 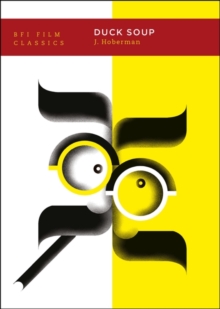 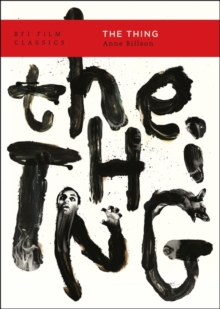 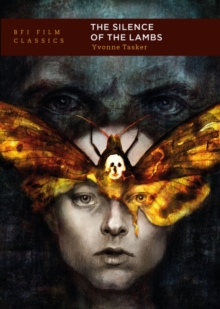 The Silence of the Lambs