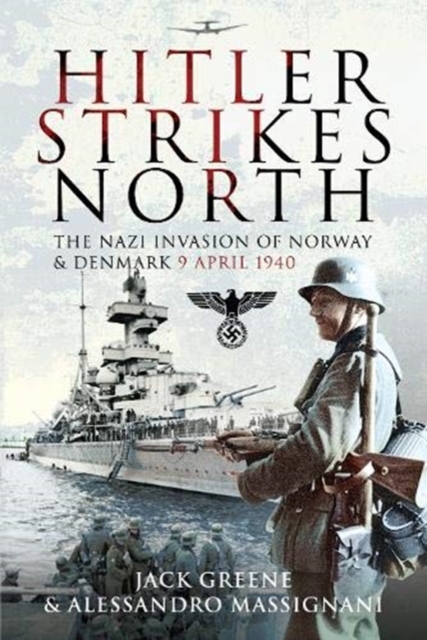 In the early hours of 9 April 1940, Adolf Hitler's forces made their next move of the Second World War, and, striking north, launched their invasion of Denmark and Norway.

Ostensibly undertaken as a preventive manoeuvre against a planned, and openly discussed Franco-British plan to occupy Norway, Operation _Weserubung_ has, more than any other campaign of the Second World War, been shrouded in mystery.

Strategic political and legal issues were unclear and military issues were dominated by risk. The German success was the result of improvisation and the application of available forces far beyond the comprehension of their British and Norwegian counterparts.

The operation necessitated combining the resources of air force, army and navy.

Troops were transported into battle by warship and aircraft, and paratroopers were used for the first time. This combined arms assault was the first three dimensional strategic invasion in history.

In _Hitler Strikes North,_ Jack Greene and Alessandro Massignani detail the course of this ground-breaking invasion, at the same time providing valuable historical and modern lessons about the role of combined arms planning, the strategic demand for resources, and the use of military force. 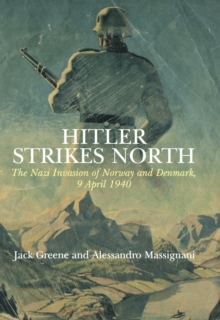 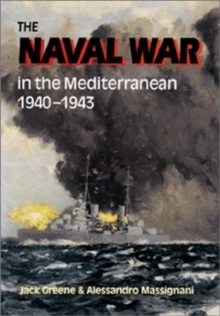 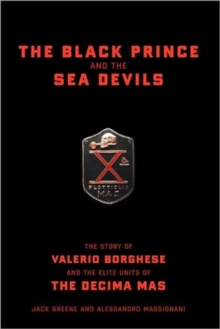 The Black Prince And The Sea Devils 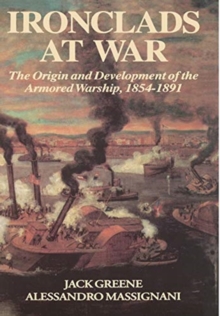