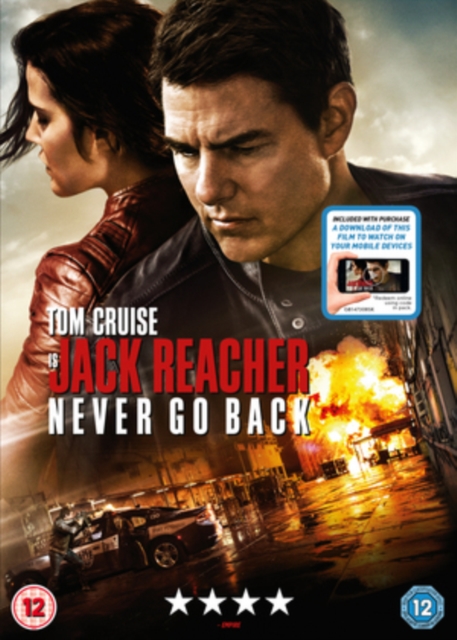 Tom Cruise returns to star as the eponymous ex-military police officer in this action sequel, based on Lee Child's novel.

Upon returning to the Virginia headquarters of his old military unit, Reacher discovers commanding officer and trusted contact Susan Turner (Cobie Smulders) has been arrested and that he is now the prime suspect in a 16-year-old murder case. 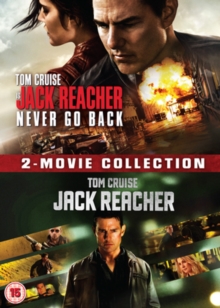 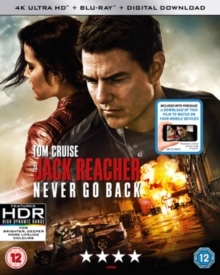 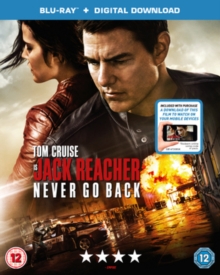 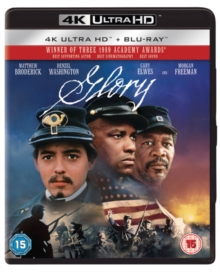