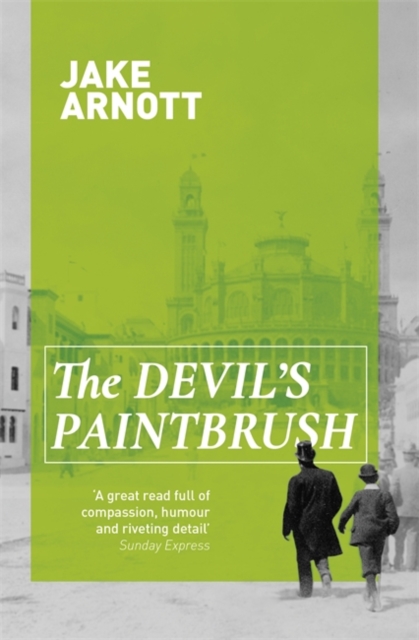 'A consummate performance...virtuoso' GuardianA fascinating, unusual and seductive historical novel by the bestselling author of The Long Firm. In a Parisian restaurant, Aleister Crowley, the notorious occultist, chances on Major-General Sir Hector Macdonald: once one of the greatest heroes of the British Empire, now facing ruin in a shocking scandal - and vulnerable to Crowley's curious offer of help. An extraordinary night of transgression and revelation ensues . . . Probing beneath the surface of Victorian conformity, this is an enthralling tale of imperialism, sexuality and the nature of belief, which captures a world on the brink of a brutal new era. 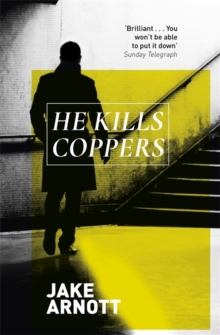 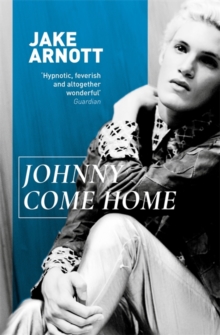 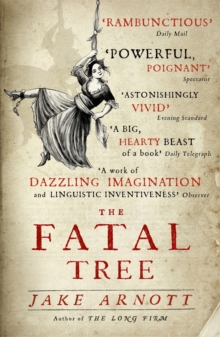 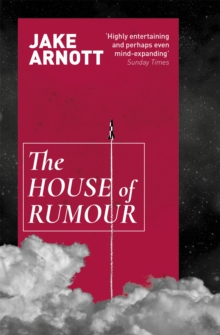 The House of Rumour