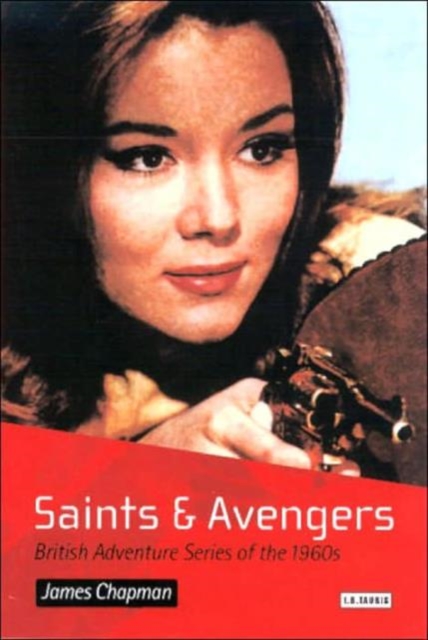 Eccentric, ironic and fantastic series like The Avengers and Danger Man, with their professional secret agents, or The Saint and The Persuaders, featuring flamboyant crime-fighters, still inspire mainstream and cult followings.

Saints and Avengers explores and celebrates this television genre for the first time.

Saints and Avengers uses case studies to look, for example, at the adventure series' representations of national identity and the world of the sixties and seventies.

Chapman also proves his central thesis: that this particular type of thriller was a historically and culturally defined generic type, with enduring appeal, as the current vogue for remaking them as big budget films attests. 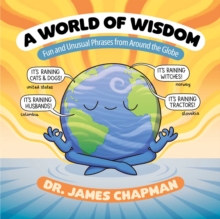 A World of Wisdom 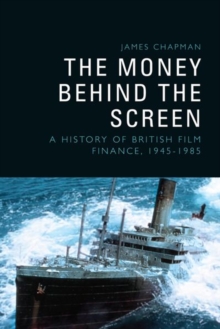 The Money Behind the Screen 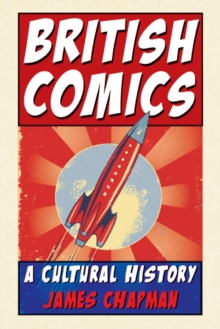 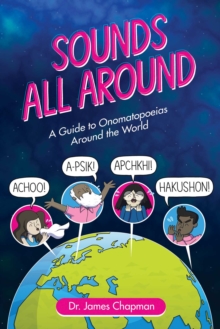