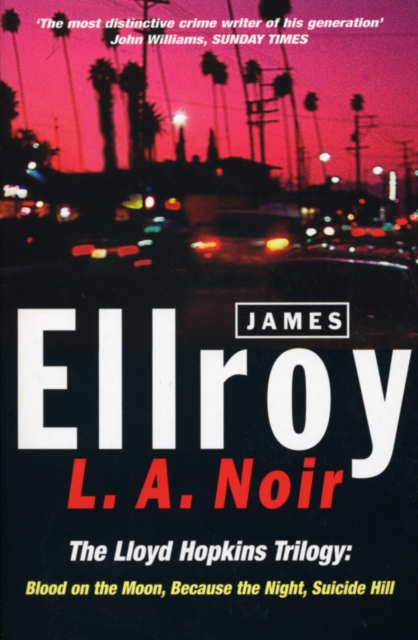 Blood On The Moon: 20 random killings of women are unconnected in police files.

But Det. Sgt. Lloyd Hopkins sees a pattern. As he is drawn to the murderer, the two men face a confrontation pitting icy intelligence against white-heated madness. . . Because The Night: Jacob Herzog, hero cop, has disappeared.

Are the two cases connected? As Det. Sgt. Lloyd Hopkins pieces the puzzle together he discovers the darker threat of John Haviland, a psychiatrist whose pleasure comes from the manipulation of the weak and lonely.

Suicide Hill: Duane Rice leaves jail with good news and bad news: two adulterous bank managers are ripe for squeezing, but Vandy, who he is obsessed with making a rock star, has disappeared.

Leading the manhunt Sgt. Lloyd Hopkins stumbles on a horrifying conspiracy of corruption and betrayal- among his own colleagues.

Ellroy's three great early novels are available in one volume for the first time - the books that led up to his LA Quartet. 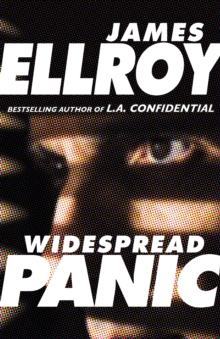 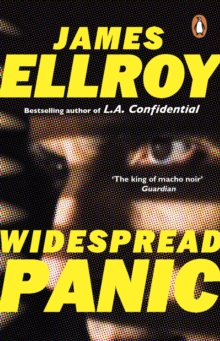 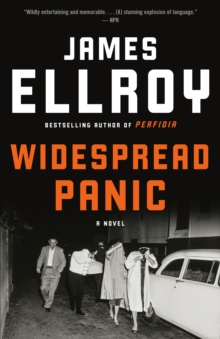 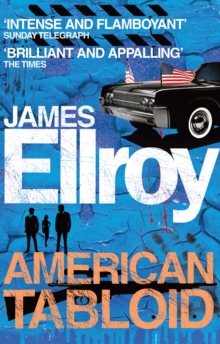