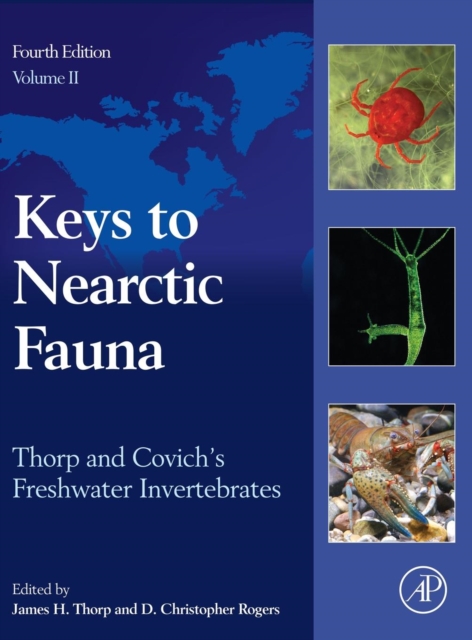 Thorp), began with Volume I: Ecology and General Biology, (edited by J.H.

Thorp and D.C. Rogers). It now continues in Volume II with taxonomic coverage of inland water invertebrates of the Nearctic zoogeographic region.

As in previous editions, all volumes of the fourth edition are designed for multiple uses and levels of expertise by professionals in universities, government agencies, and private companies, as well as by undergraduate and graduate students.