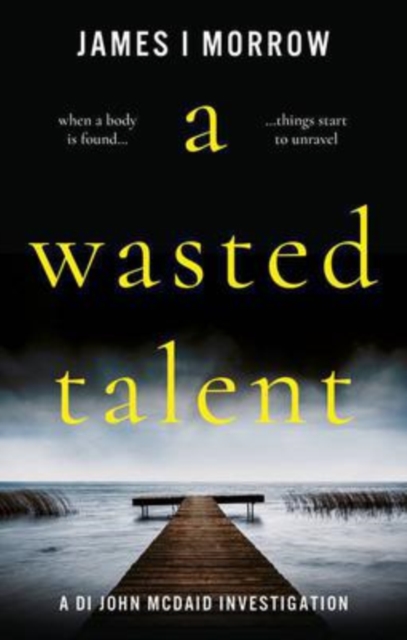 by James I Morrow

Sometimes one does get what one wishes for, and then wishes they hadn't.

Despite his relatively young age, John McDaid, a young Gardai officer, has risen to the rank of Detective Inspector in the serious crimes squad based in Dublin.

But since his appointment, his workload has been relatively mundane and he's itching to get his teeth into a more worthwhile investigation. Then he is asked to lead in what again appears to be nothing but a simple and routine enquiry, that of a runaway teenager, albeit the son of the US Ambassador. However, when a body is found things start to unravel, not only in the case of the boy's disappearance but also in John McDaid's own life.