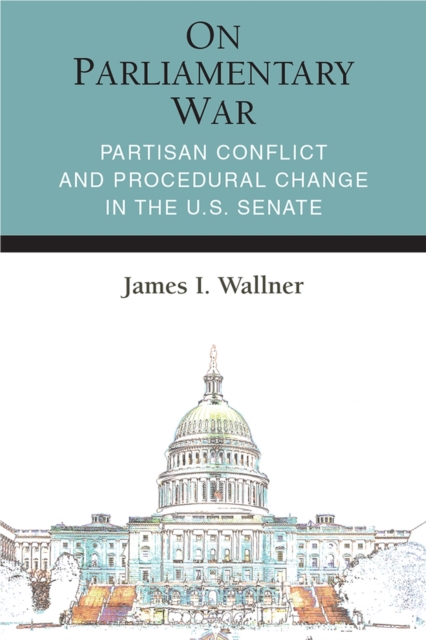 Part of the Legislative Politics And Policy Making series

Dysfunction in the contemporary Senate is driven by the deteriorating relationship between the majority and minority parties in the institution.

In this environment, regular order is virtually nonexistent and unorthodox parliamentary procedures are frequently needed to pass important legislation.

This is because Democrats and Republicans are now fighting a parliamentary war in the Senate to help steer the future direction of the country.

James Wallner presents a new, bargaining model of procedural change to better explain the persistence of the filibuster in the current polarized environment, and focuses on the dynamics ultimately responsible for the nature and direction of contested procedural change.

Wallner's model explains why Senate majorities have historically tolerated the filibuster, even when it has been used to defeat their agenda, despite having the power to eliminate it unilaterally at any point.

It also improves understanding of why the then-Democratic majority chose to depart from past practice when they utilized the nuclear option to eliminate the filibuster for one of President Barack Obama's judicial nominees in 2013.

On Parliamentary War's game-theoretic approach provides a more accurate understanding of the relationship between partisan conflict and procedural change in the contemporary Senate.

Also in the Legislative Politics And Policy Making series 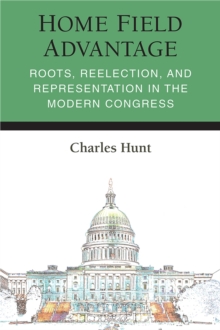 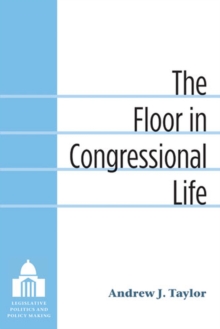 The Floor in Congressional Life 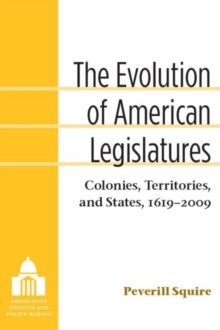 The Evolution of American Legislatures 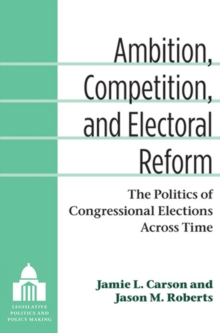