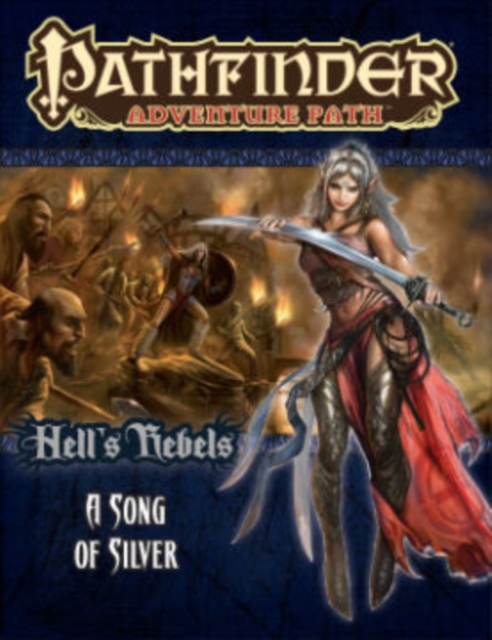 The 100th volume of the Pathfinder Adventure Path! The time has come to take back the Silver City of Kintargo!

Too long has the diabolic Lord-Mayor Barzillai Thrune inflicted upon his citizens cruelties and increasingly oppressive laws.

In "A Song of Silver," the heroes of the beleaguered city finally strike back, and as their rebellion mobilizes in the city streets to stand against the corrupt government's minions, the heroes themselves must strike at the sources.

Rescuing old heroes from forgotten prison cells, reclaiming control of historic and key locations, and the performance of an ancient song that was used years ago to protect the city from Hell's agents are but the preamble for the decisive battle, an assault on the enormous Temple of Asmodeus!"A Song of Silver" is a Pathfinder Roleplaying Game adventure for 10th-level characters.

The adventure continues the Hell's Rebels Adventure Path, an urban- and political-themed campaign that focuses on a rebellion against one of the Pathfinder Campaign Setting's most infamous nations-devil-haunted Cheliax.

In celebration of the Adventure Path's one-hundredth volume, this special oversized installment also features several new monsters, revelations about the dead god of humanity-Aroden, a brand new Pathfinder Journal, a poster map depicting a key battlefield in the adventure, and a huge retrospective of the prior 16 Adventure Paths wherein additional never-before-statted NPCs for each are presented in full detail, both to expand the options of previous Adventure Paths or to provide new friends and foes for Hell's Rebels and all the Adventure Paths to come!Each monthly full-color softcover Pathfinder Adventure Path volume contains an in-depth adventure scenario, stats for several new monsters, and support articles meant to give Game Masters additional material to expand their campaign.

Pathfinder Adventure Path volumes use the Open Game License and work with both the Pathfinder RPG and the world's oldest fantasy RPG. 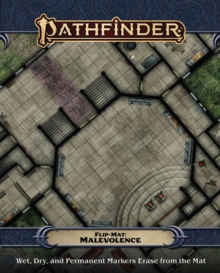 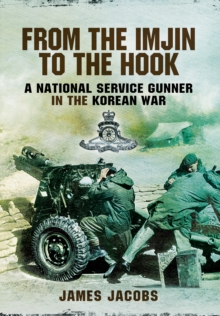 From the Imjin to the Hook: A National Service Gunner in the Korean War 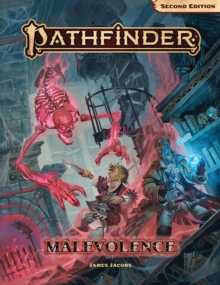