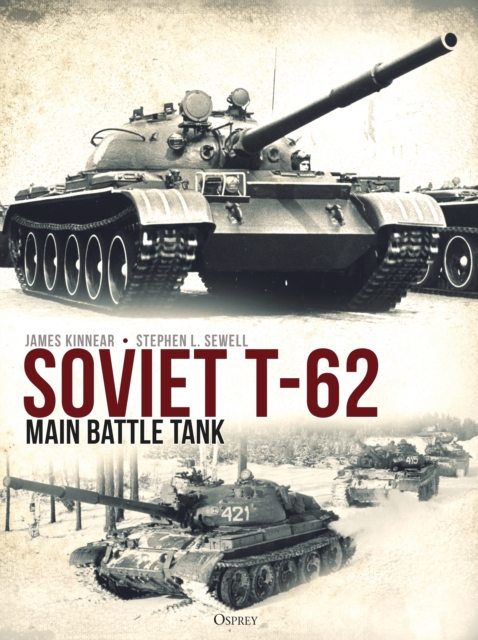 The T-62 is one of the most widespread tanks used by the Soviets during the Cold War.

Developed from the T-55, the T-62 enjoyed a long career in the Red Army and even into the early days of the reformed Russian Army.

It was the principal tank used by Soviet forces in the Soviet-Afghan War, and went on to see service with Russian forces in Chechnya and South Ossetia.

It has also been employed in almost every conflict in the Middle East and Africa from its introduction into service.

It remains in service with many countries throughout the world and has seen a great deal of use in the Syrian Civil War.

Containing more than 400 stunning contemporary and modern photographs, and written by two experts on Soviet armour, this authoritative book tells the complete story of the T-62. 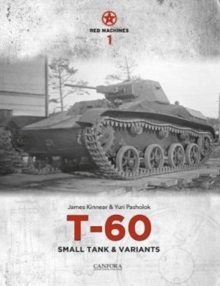