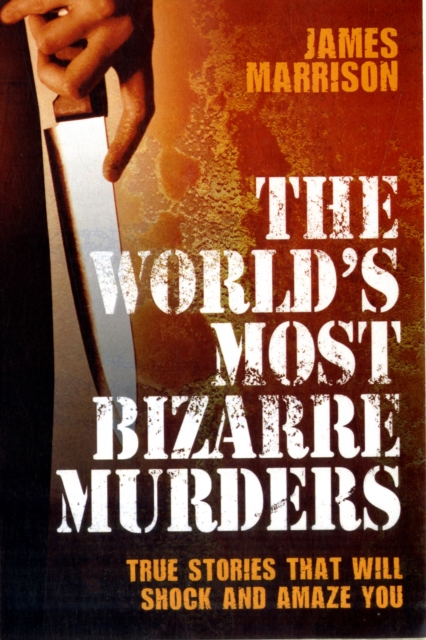 Take, for example, Enriqueta Marti who kidnapped children from the streets of Barcelona, then boiled away their flesh and crushed their bones for ingredients for her coveted 'magic potions'. Or take Randy Kraft, known as The Scorecard Killer, a computer genius by day and a a deranged psychopath by night.

Finally arrested with a corpse slumped in the passenger seat of his car, it emerged that Kraft had spent over a decade cutting up and disposing of his numerous victims along the California highways. In this stomach-churning collection, all the stories have one thing in common - a unique bizarre twist.

True crime writer James Marrison draws upon the material that has featured in the hugely successful column The Murder File in cult magazine Bizarre in order to disclose the kind of sickening deeds that are perpetrated more often than you might think, but which sometimes go largely unreported by the media.

Welcome to The World's Most bizarre Murders - the most shocking true crime book you will ever read. 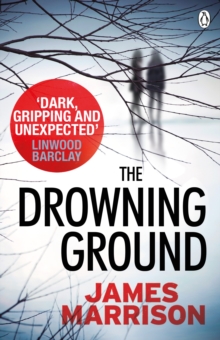 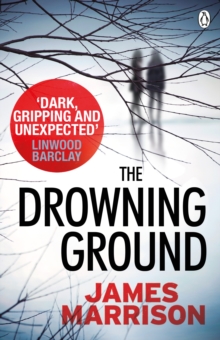 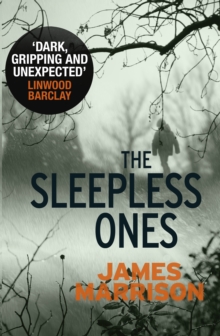 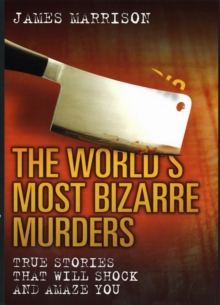