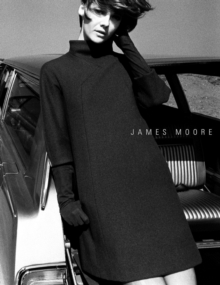 American fashion photographer James Moore (1936-2006) was an influential voice in mid-20th-century fashion photography, working for Harper's Bazaar during its 1960s heyday under the leadership of legendary editor Carmel Snow.

Moore also directed television commercials and contributed photographs to European magazines in the 1980s and 1990s, and taught photography at the School of Visual Arts, New York, and the Rochester Institute of Technology. Every Moore photograph is an intricate exploration of space and beauty, with an attention to detail that betrays the photographer's peerless eye.

Something of a "photographer's photographer," Moore influenced the next generation of great fashion photographers but has been somewhat neglected in histories of 1960s fashion and culture--until now.

James Moore: Photographs 1962-2006 collects a half century of extraordinary photographs by Moore, the first time his work has been collected in a single monograph.

Including texts from the leading editors, models, photographers and designers of the day, this volume takes stock of James Moore's astounding career and an extraordinary cultural moment. 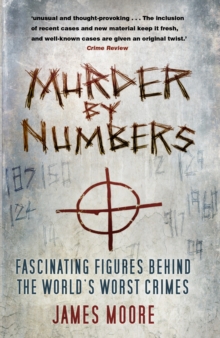 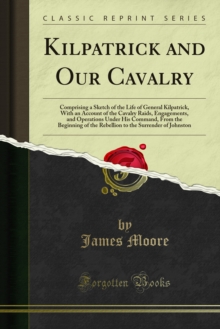 Kilpatrick and Our Cavalry 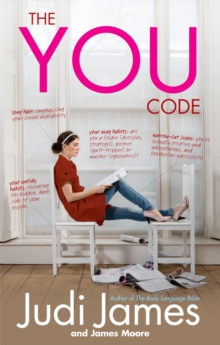