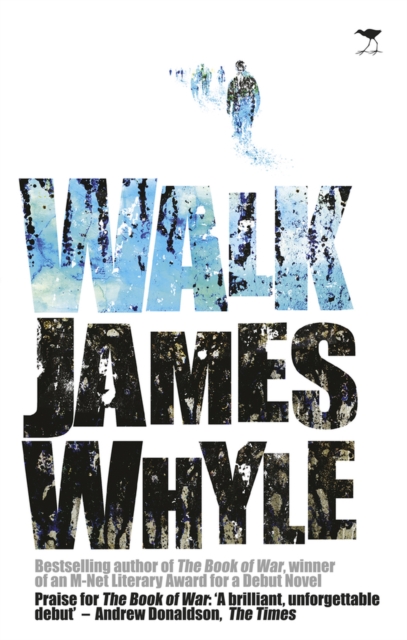 The true and epic story of a boy's survival in the face of impossible odds.

Walk tells the story of a deadly scramble down the wild coastline of what would become present-day South Africa and should be required reading for anyone interested in the early history of this complex nation and impeccably crafted literary fiction alike.

This length of coastline is a hike that every South African should have the privilege of taking.

But for the survivors of the wreck of the Grosvenor as they clambered onto the rocks on 5 August 1782, they might as well have crash-landed on Mars.

The shipwrecked decided to walk to the Cape of Good Hope, though their ordeal starting at Lambasi in northern Pondoland ended in the dune deserts not far from what we now know as Port Elizabeth - for those few who survived it.

While indisputably fiction, Walk sails a good deal closer to the historical truth than most nonfiction you will read and is a haunting parable on the meeting of Europe and Africa.