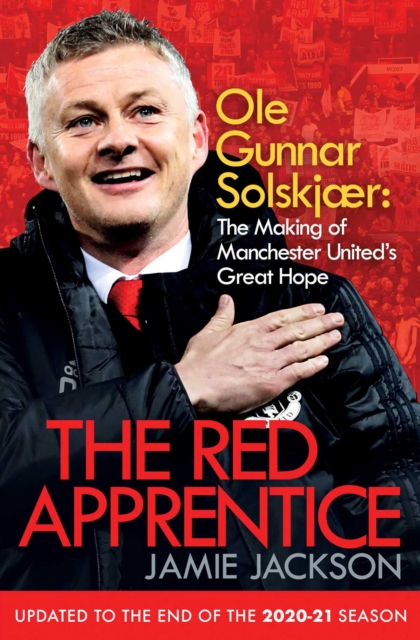 He is the goal-scoring legend of the Treble Triumph, a local hero in Manchester and back home in Norway.

But when Ole Gunnar Solskjaer was announced in December 2018 as interim Manchester United manager, his only Premier League experience was overseeing Cardiff City's relegation.

After a dismal time following Sir Alex Ferguson's departure, could he really be the one to see the club challenge again for major honours? It all started so well - a record-breaking run of victories, Solskjaer seemingly the antidote to the confusion of Moyes, the stagnation of Van Gaal, the trauma of Mourinho, and the permanent job was secured.

His first full season in charge was a bumpy ride, but Solskjaer steered the club to three semi-finals and a creditable third-place finish.

He has reinvigorated players like Luke Shaw, Paul Pogba and Marcus Rashford, given opportunities to newcomers such as Mason Greenwood, and brought in fresh talent in the shape of Bruno Fernandes, Edinson Cavani and Harry Maguire.

In this updated edition, Jackson reveals how Solskjaer inspired United back into title contention once again during 2020-21, also taking them to a European final. In The Red Apprentice, Jamie Jackson takes the reader back to Solskjaer's early days in Norway to discover the making of the man.

He relives his extraordinary playing career and that goal in the Champions League final of 1999, exploring his move into coaching and seeks an answer to the vital question: can he do it?

Can Ole Gunnar Solskjaer draw on his experience and knowledge of the United way and bring the club its 21st league title?