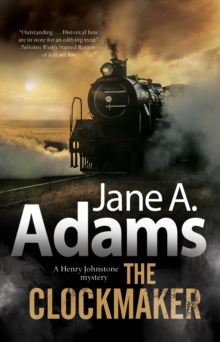 by Jane A. Adams

Part of the A Henry Johnstone Mystery series

He was last seen boarding a train on his way to see his fiancee, and with no sign of foul play, the suspicion is that he may have got cold feet about his upcoming nuptials and alighted at an earlier stop.

The police seem to think so, but Abraham isn't convinced.

Feeling he has no other option, Abraham makes an unexpected visit to DCI Henry Johnstone to appeal for his help.

Despite his initial reluctance, Henry's curiosity gets the better of him, and his review of the case soon leads to a startling discovery.

As Henry is plunged fully into a new investigation, it seems the truth is far more complicated and disturbing than it first appeared.

Also by Jane A. Adams 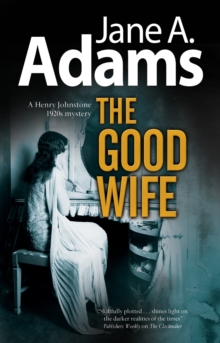 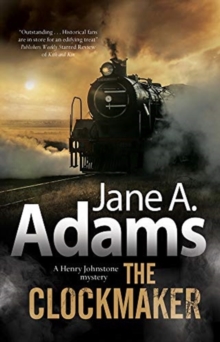 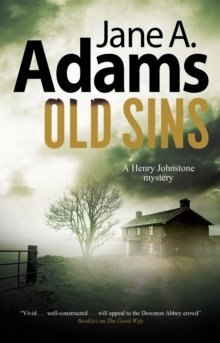 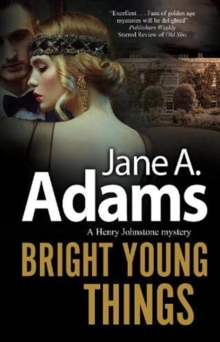 Also in the A Henry Johnstone Mystery series