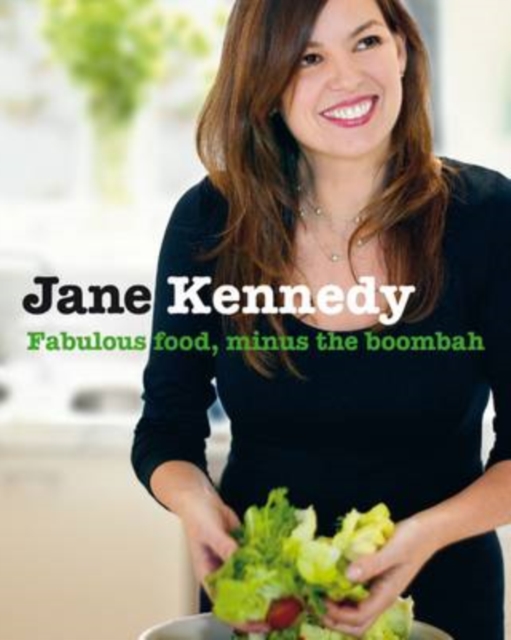 Jane Kennedy has long been known for her radio and television career.

Somethingless known is that Jane loves food. Both cooking it and eating it. But Jane can't eatanything she wants to. That's because she gets FAT. After having five children in sixyears and trying every fad diet known to man in an attempt to shift excess weight,Jane decided to take matters into her own hands.

A lifetime love of cooking teamedwith a refusal to give up the flavours of her favourite meals led Jane to develop herown dishes that are delicious but also good for you.

In Jane's Kitchen, she sharesthe recipes that allowed her to lose weight and feel fantastic: meals for every dayin the home, for entertaining, for nights when you couldn't be bothered cookingand just really want takeaway, and even some pretty deceptively delicious desserts.

Jane's Kitchen is your new way of cooking - packed full of flavour but minus theboombah! 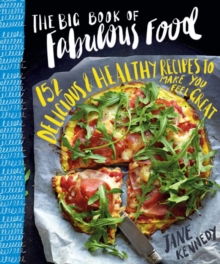 The Big Book of Fabulous Food 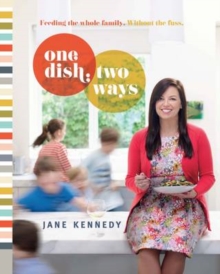 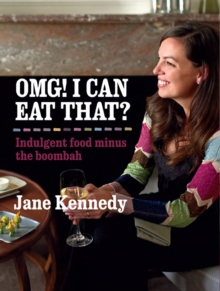 OMG! I can eat that? Indulgent Food Minus the Boombah 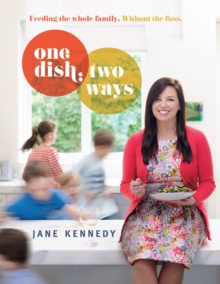