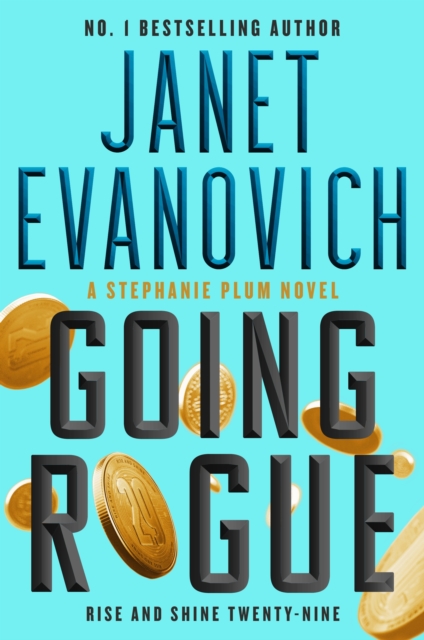 Part of the Stephanie Plum series

THE NEW YORK TIMES BESTSELLERStephanie Plum breaks the rules, flirts with disaster, and shows who's boss in the latest smash hit from No. 1 New York Times bestselling author Janet Evanovich. Monday mornings aren't supposed to be fun, but they should be predictable.

However, on this particular Monday, Stephanie Plum knows that something is amiss when she turns up for work at Vinnie's Bail Bonds to find that longtime office manager Connie Rosolli, who is as reliable as the tides in Atlantic City, hasn't shown up. Stephanie's worst fears are confirmed when she gets a call from Connie's abductor.

He says he will only release her in exchange for a mysterious coin that a recently murdered man left as collateral for his bail. Unfortunately, this coin, which should be in the office - just like Connie -is nowhere to be found. The quest to discover the coin, learn its value, and save Connie will require the help of Stephanie's Grandma Mazur, her best pal Lula, her boyfriend Morelli, and hunky security expert Ranger.

As they get closer to unravelling the reasons behind Connie's kidnapping, Connie's captor grows more threatening, and soon Stephanie has no choice but to throw caution to the wind, follow her instincts, and go rogue.

She is more shocked by the results than anyone. Full of surprises, thrills, and humour, Going Rogue reveals a new side of Stephanie Plum, and shows Janet Evanovich at her scorching, riotous best. 'A fun plot with many twists and turns . . . Evanovich does it again as only she can' 'Funny, tenacious and constantly moving . . .' 'Always a laugh out loud read' Praise for Janet Evanovich's Stephanie Plum novels'A laugh-out-loud page-turner'Heat'Plum remains outspoken, brave, and definitely one-of-a-kind... a hilariously madcap, action-packed caper filled with crazy twists and some nail-biting suspense' Booklist (starred review)'Romantic and gripping' Good Housekeeping 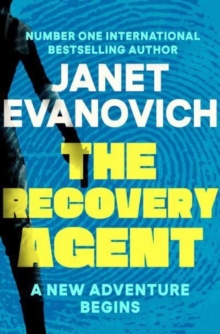 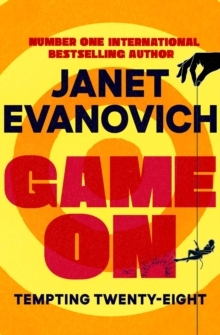 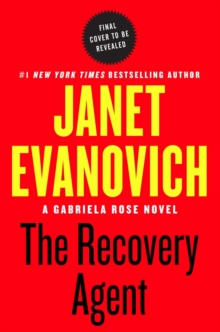 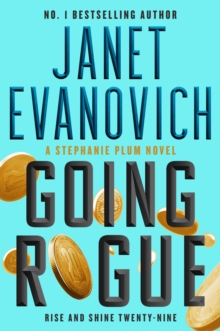 Also in the Stephanie Plum series 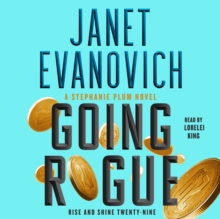 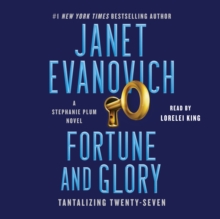 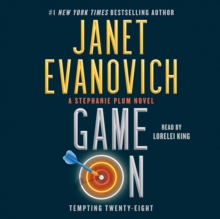