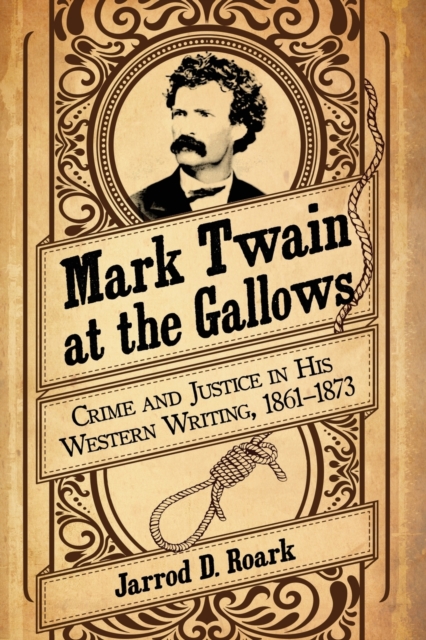 Mark Twain at the Gallows : Crime and Justice in His Western Writing, 1861-1873 Paperback / softback

This book is a literary exploration of Mark Twain's writings on crime in the American West and its intersection with morality, gender and justice.

Writing from his office at the Enterprise newspaper in the Nevada Territory, Twain employed a distinct style of crime writing- one that sensationalized facts and included Twain's personal philosophies and observations.

Covering Twain's journalism, fictional works and his own personal letters, this book contextualizes the writer's coverage of crime through his anxieties about westward expansion and the promise of a utopian West.

Twain's observations on the West often reflected common perceptions of the day, positioning him as a "voice of the people" on issues like crime, punishment and gender.