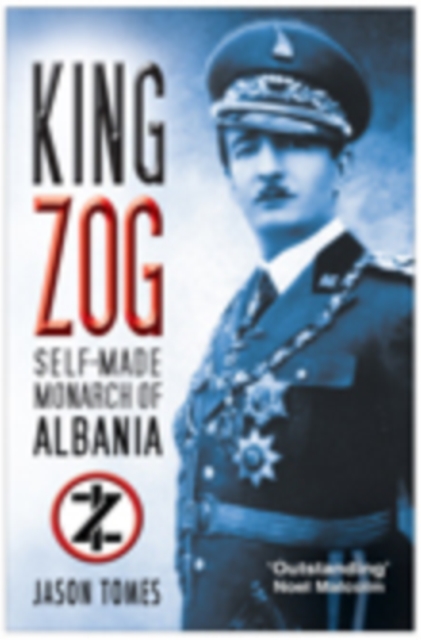 King Zog was a curiosity, and so he has remained: the most unusual European monarch of the twentieth century, a man entirely without royal connections who created his own kingdom.

By contemporaries, he was variously labelled 'the last ruler of romance', 'an appalling gangster', 'the modern Napoleon', the finest patriot' and 'frankly a cad'.

Even today his reputation is disputed, but Zog was undeniably one of the foremost figures in Albanian history.

Though notorious for cut-throat political intrigue, he promised to bring order and progress to a land that had long known little of either. 'It was I who made Albania,' he claimed. 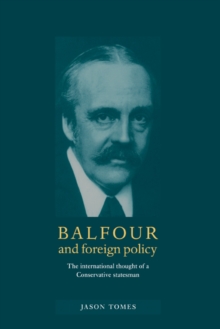 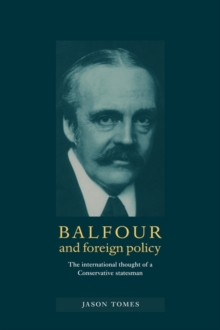 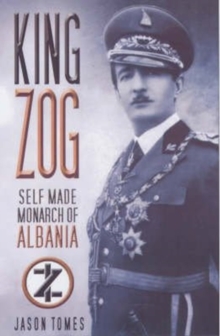