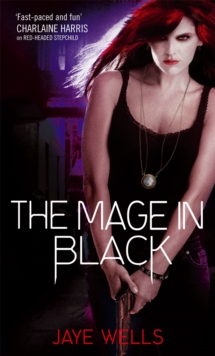 Part of the Sabina Kane series

Sabina Kane doesn't have the best track record when it comes to family.

After all, her own grandmother, leader of the vampire race, wants her dead.

So when she arrives in New York to meet her mage relatives, the reunion puts the fun in dysfunctional.

Not only is mage culture completely bizarre, but everyone seems to think she's some kind of 'Chosen' who'll unite the dark races.

Sabina doesn't care who chose her, she's not into destiny. But the mages aren't Sabina's only problem. In New York's Black Light District, she has run-ins with fighting demons, hostile werewolves and an opportunistic old flame.

Sabina thought she'd take a bite out of the Big Apple - but it looks like it wants to bite back. 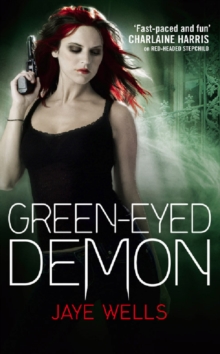 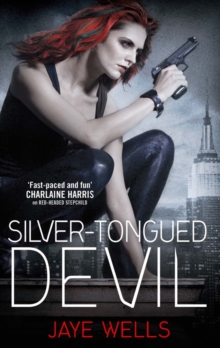 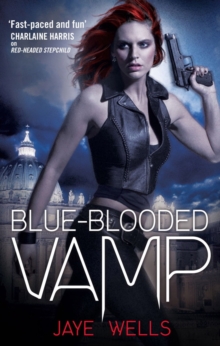 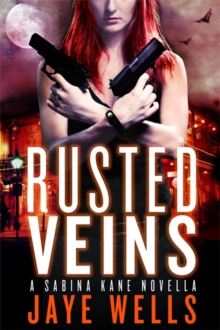 Also in the Sabina Kane series   |  View all 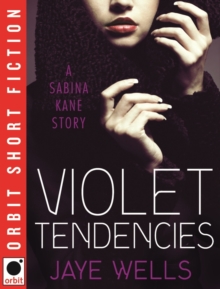