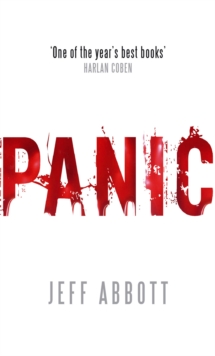 No question: Jeff Abbott is THE new name in suspense'Harlan CobenThings are going well for young film-maker Evan Casher - until he receives an urgent phonecall from his mother, summoning him home.

He arrives to find her brutally murdered body on the kitchen floor and a hitman lying in wait for him. It is then he realises his whole life has been a lie.

His parents are not who he thought they were, his girlfriend is not who he thought she was, his entire existence an ingeniously constructed sham. And now that he knows it, he is in terrible danger. So he is catapulted into a violent world of mercenaries, spies and terrorists.

Pursued by a ruthless band of killers who will stop at nothing to keep old secrets buried, Evan's only hope for survival is to discover the truth behind his past. An absolute page-turner, Panic has been acclaimed as one of the most exciting thrillers of recent years. 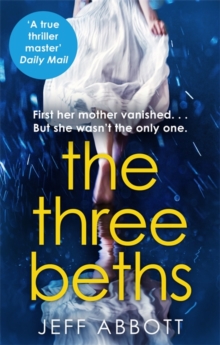 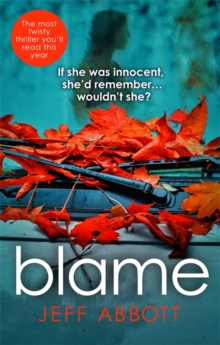 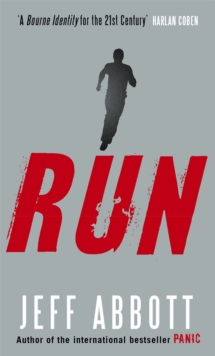 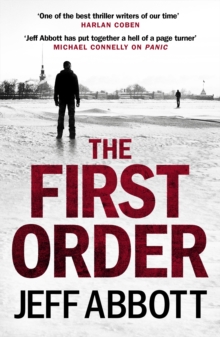