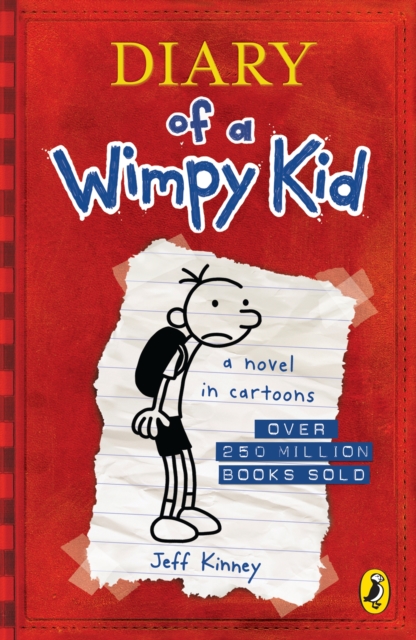 Part of the Diary of a Wimpy Kid series

THE ONE WHERE IT ALL BEGINS! The first book in the global phenomenon from #1 international bestselling author Jeff Kinney - 250 million copies of the series sold worldwide! 'Let me get something straight: this is a JOURNAL not a diary...

The other thing I want to clear up right away is that this was MOM's idea, not mine.' Things aren't going well for Greg Heffley. He's been thrust into a new school where undersize weaklings share the corridors with kids who are taller, meaner and already shaving. Along with his friend Rowley, Greg's desperate to prove his new maturity, which only going up a grade can bring.

But when Rowley's star starts to rise, will Greg be able to reach the same heights of popularity as his best friend? WHAT'S IN DIARY OF A WIMPY KID? 50% words, 50% cartoons, 100% hilarious! Stories that all readers can't wait to get their hands on Laughter guaranteed! *BRAND NEW* DIARY OF A WIMPY KID: THE DEEP END IS OUT NOW! And DON'T MISS an all-new fantasy from Greg's best friend in Rowley Jefferson's Awesome Friendly Adventure, the follow-up to the instant #1 bestseller Diary of an Awesome Friendly Kid: Rowley Jefferson's Journal. 'Kinney is right up there with J K Rowling as one of the bestselling children's authors on the planet' Independent Have you read all the DIARY OF A WIMPY KID series? 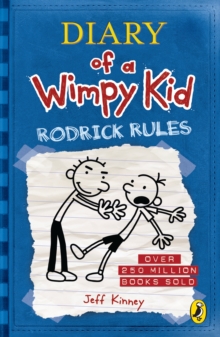 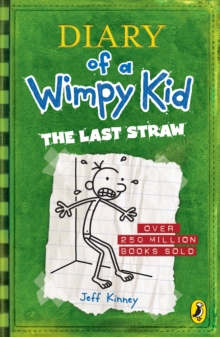 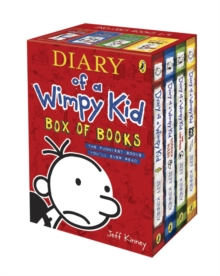 Diary of a Wimpy Kid Box of Books 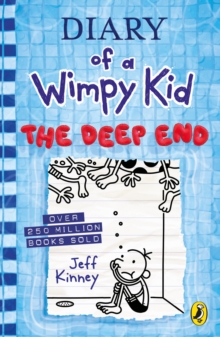 Also in the Diary of a Wimpy Kid series

Diary of a Wimpy Kid Box of Books