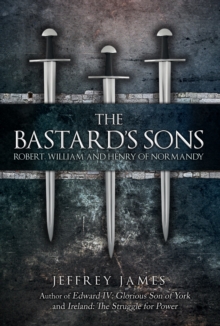 The Bastard's Sons : Robert, William and Henry of Normandy Hardback

William the Conqueror's intellect is said to have remained clear right up to his death.

He would have questioned whether any of his three sons individually had the ability to rule the troublesome amalgam of England, Normandy and Maine once he was gone.

The Bastard's Sons is the story of those three men: Robert, William and Henry of Normandy. Of Robert, the dying king is said to have claimed he was 'a proud and silly prodigal', adding that 'the country which is subject to his dominion will be truly wretched'.

Yet Robert became a great crusader. William got on better with his namesake, known to us as William Rufus for his florid looks.

He was, like his father, of kingship material, and might have gained the throne of England on his father's nod, but, equally plausibly, orchestrated a coup.

The youngest of the Bastard's sons, Henry, inherited money from his father, but not land.

To placate Henry, the Conqueror is alleged to have told him that one day he would gain both England and Normandy. The stage was set for an epic power struggle between the three men and their barons, who held lands on both sides of the Channel and were thus caught in a difficult position.

A mysterious death in the forest, a crusading hero's return and the tenacity of an overlooked third son would all combine to see this issue settled once and for all.

Also by Jeffrey James   |  View all 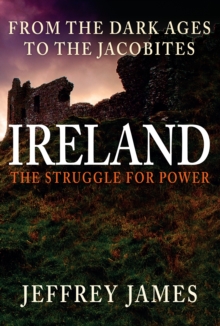 Ireland: The Struggle for Power 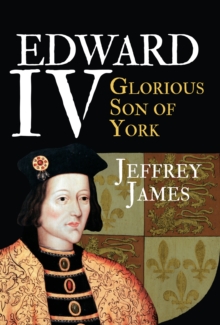 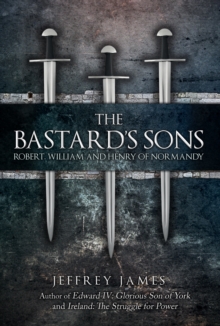 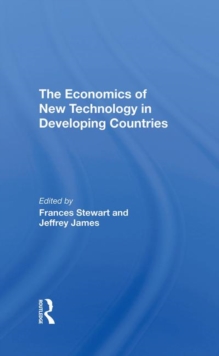 The Economics Of New Technology In...