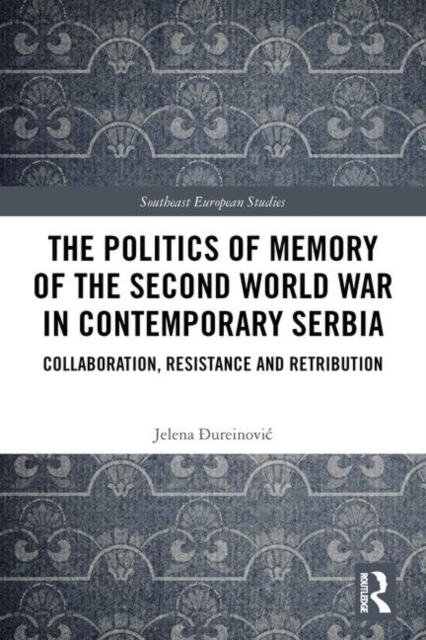 The Politics of Memory of the Second World War in Contemporary Serbia : Collaboration, Resistance and Retribution Hardback

Exploring the concepts of collaboration, resistance, and postwar retribution and focusing on the Chetnik movement, this book analyses the politics of memory. Since the overthrow of Slobodan Milosevic in 2000, memory politics in Serbia has undergone drastic changes in the way in which the Second World War and its aftermath is understood and interpreted.

The glorification and romanticisation of the Yugoslav Army in the Homeland, more commonly referred to as the Chetnik movement, has become the central theme of Serbia's memory politics during this period.

The book traces their construction as a national antifascist movement equal to the communist-led Partisans and as victims of communism, showing the parallel justification and denial of their wartime activities of collaboration and mass atrocities.

The multifaceted approach of this book combines a diachronic perspective that illuminates the continuities and ruptures of narratives, actors and practices, with in-depth analysis of contemporary Serbia, rooted in ethnographic fieldwork and exploring multiple levels of memory work and their interactions.

It will appeal to students and academics working on contemporary history of the region, memory studies, sociology, public history, transitional justice, human rights and Southeast and East European Studies. 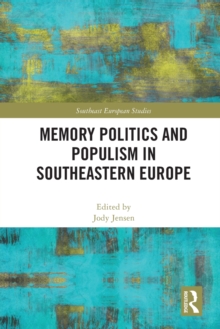 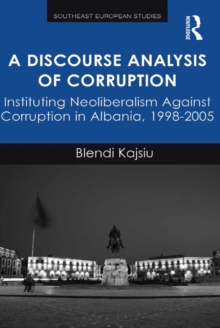 A Discourse Analysis of Corruption 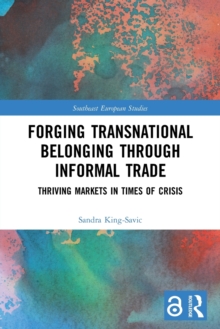 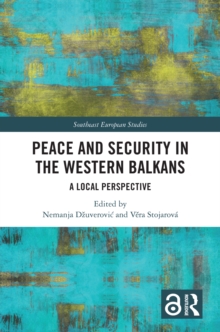 Peace and Security in the Western Balkans