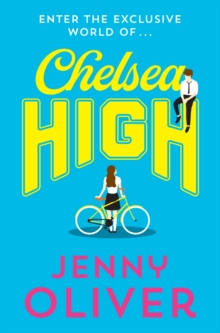 For all fans of Cecilia Aherne and Jenny Han comes the YA romantic Read of the Summer from bestselling contemporary fiction author, Jenny Oliver! Norah Whittaker's upbringing has been charmingly unconventional: she's grown up on a houseboat spending her days fishing, cherry picking and helping her mum out at her vintage market stall.

As well as laughing at her chaotic dad. But when her dad's latest get-rich plan ends up getting him arrested, everything changes. Grandparents (incredibly rich ones) that Norah never knew had existed enrol her at exclusive Chelsea High.

There are polo lessons, ski trips and parties photographed by Tatler, not to mention Coco Summers, Instagram sensation, who is determined to make Norah feel utterly unwelcome.

Luckily there is also handsome Ezra who is cast opposite her in the school play. But is he enough to persuade Norah that she belongs? Chelsea High is Jenny Oliver's YA debut. She is the bestselling author of The Summerhouse by the Sea which the Express call 'a must-read' and a RONA shortlisted author.

Jenny wrote her first book on holiday when she was ten years old.

Illustrated with cut-out supermodels from her sister's Vogue, it was an epic, sweeping love story not so loosely based on Dynasty.

She wrote her first bookThe Parisian Christmas Bake Off on the beach in a notebook that would end up covered in sand each afternoon and damp from the sea.

Also by Jenny Oliver   |  View all 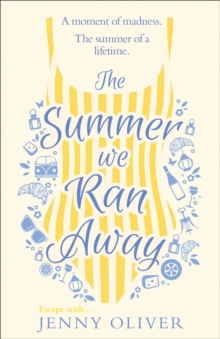 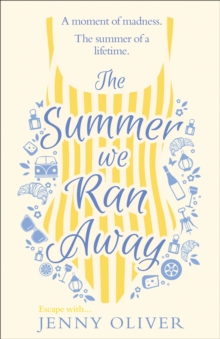 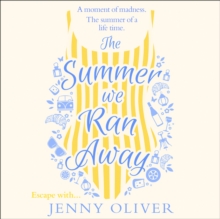 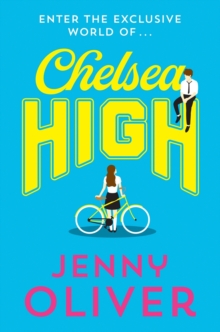